�I thought the publishers would be fighting amongst themselves to publish my book. Alas, I was wrong.�\n\nWell you cant really blame a 15 year old to dream big. Can you? This is story of Sarthak Khurana, a 15 year old writer, his journey into the world of publishing. On getting rejected several times and getting his first book published , a crime thriller titled – \”A teaspoon of death\”. We don’t know how good or bad the book is , after all who is anyone to judge really. But reading though this story will make you realise there is indeed no substitute for hard work & persistence.\n\nHere’s his story,\n\nI still remember that beautiful spring day, when I�d finally scraped my thoughts together into a manuscript. �A Teaspoon of Death� I�d call it. I compiled these notes together in my ninth grade maths and science classes, hiding them under my course books. Needless to say, I nearly failed in maths and barely passed in my science exam.\n\nAs a debut author and literally zero knowledge of the industry, I wasn�t afraid that my work wouldn�t be accepted, but rather quite confident that the first publisher I show my work to was going to offer me a contract. But still, to be at a safer side, I sent my work to about a dozen publishers, including Penguin, Rupa, Hachette, Bloomsbury and others among reputed publishers. Most publishers take about three to six months to reply.\n\nThe first month was oblivious and I received no replies. From the second month onwards, the rejections started rolling in. �They�re going to regret it.� I used to reassure myself. However, I made sure that I send out my proposal to about five more publishers in place of each rejection I faced. During those days, I found out about literary agents, people who propose your work to publishers for you. I sat up one night and sent a proposal to about 200 of these literary agents. Another month was coming to an end. The flow of my emails had increased significantly, only for the rejections. That was the first time I�d thought to give up. I�d given up on reaching out to more and more people and calmly waited for rejections.\n\nOne day, when I was going through these rejection mails, a beam of hope blistered through. ONE PUBLISHER HAD DECIDED TO LOOK DEEPER INTO MY WORK. I couldn�t believe it. About a month later, a received a contract from him to publish my work. He was ready to bet on a young boy�s work.\n\nI ran a quick glance at the contract before signing it, only to be disappointed once again. He asked me for 27,000 rupees in place of 200 copies of my work. �What the hell I�m supposed to do with 200 copies of\n\n

\n\nmy work?� I thought, �Each word is memorized in my head!� And then the sad truth hit me. The big houses publishers already had rejected me and most medium and small publishers didn�t play blind bets. This wasn�t any different than self-publishing.\n\nMy heart was shattered again. I had come to a conclusion that either I had to quit or put in money. But I wasn�t quitting any just yet. I gathered up all of my savings and persuaded my dad to fill the difference, to which he agreed. I got in contact with a self-publisher and signed the contract. I was to pay them the following day.\n\nAnd that day changed my life. My mother called me and started talking with me, �Anyone can get self published, it doesn’t take any real talent, it just needs money,� he said, �Here comes that talentless author who published his work on the basis of his fortune.� Now, I�m not insulting self-published authors, but her words made sense. And canceled my contract right then and resumed my search for publishers again with a new hope. I suppose her words had magic in them, for the next day I got an offer from a traditional publisher.\n\nAnd that�s the story of the publishing of �A Teaspoon of Death�.\n\nI hope that readers will like it and lend their support for my upcoming works.\n\nAbout the author : I’m a 15 year�

old, high school student, who hustled hard to get his first book published. �The book is about Wilston Sebastian, a mastermind criminal, a (secret) advisor to the president, a flute player and the cause of a pending world war. He runs all his operations from a jail, until he’s found guilty of causing global unrest, and sentenced to death. This story is how he proves his innocence and stops the war.\n\nConnect �| Twitter\n\n Book lovers can �Contribute articles �& �join our Review program to receive review copies of new release books ! And if you are an author, share about you & your book(s) in Author�s corner & do take a look at our unique community approach to Book Marketing.! 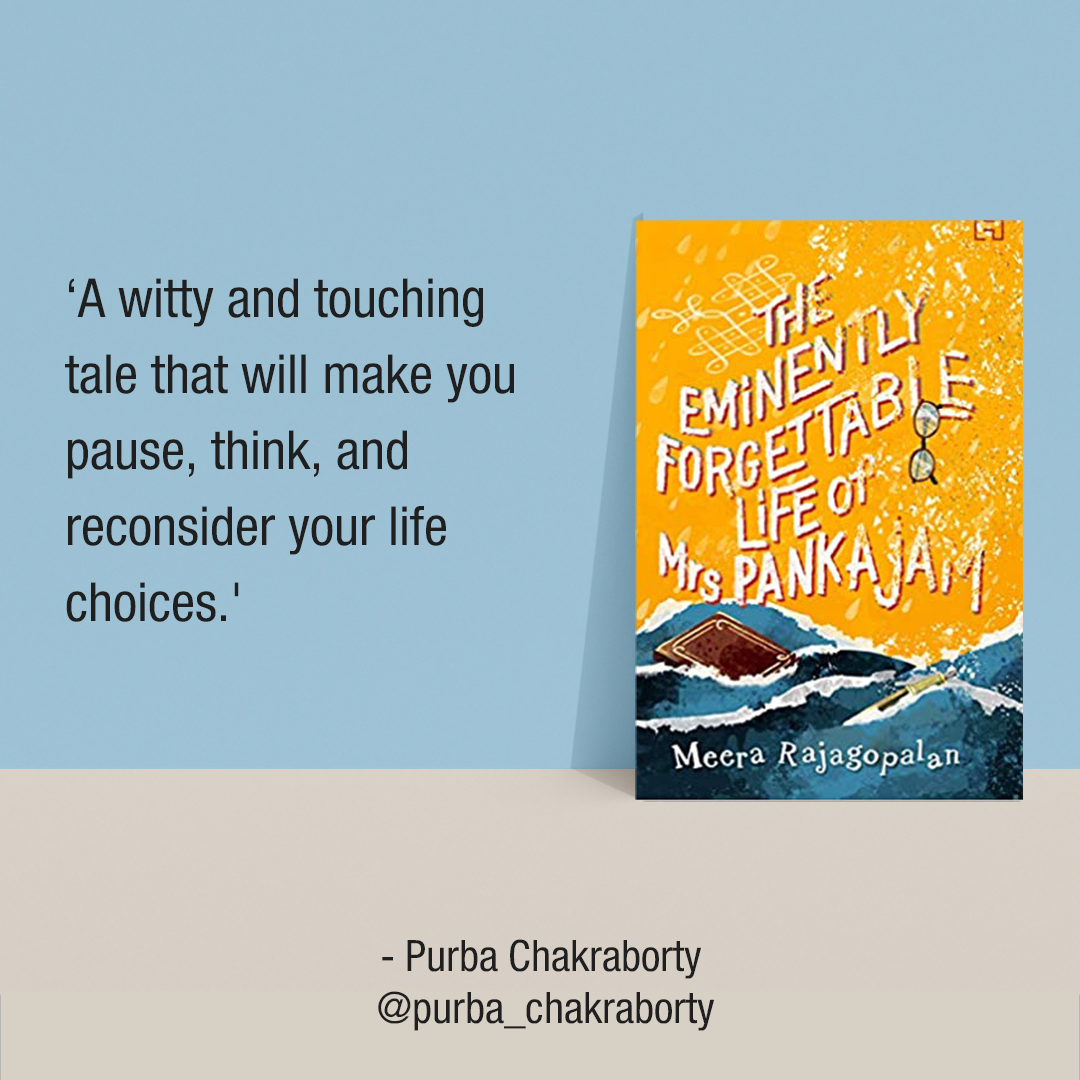 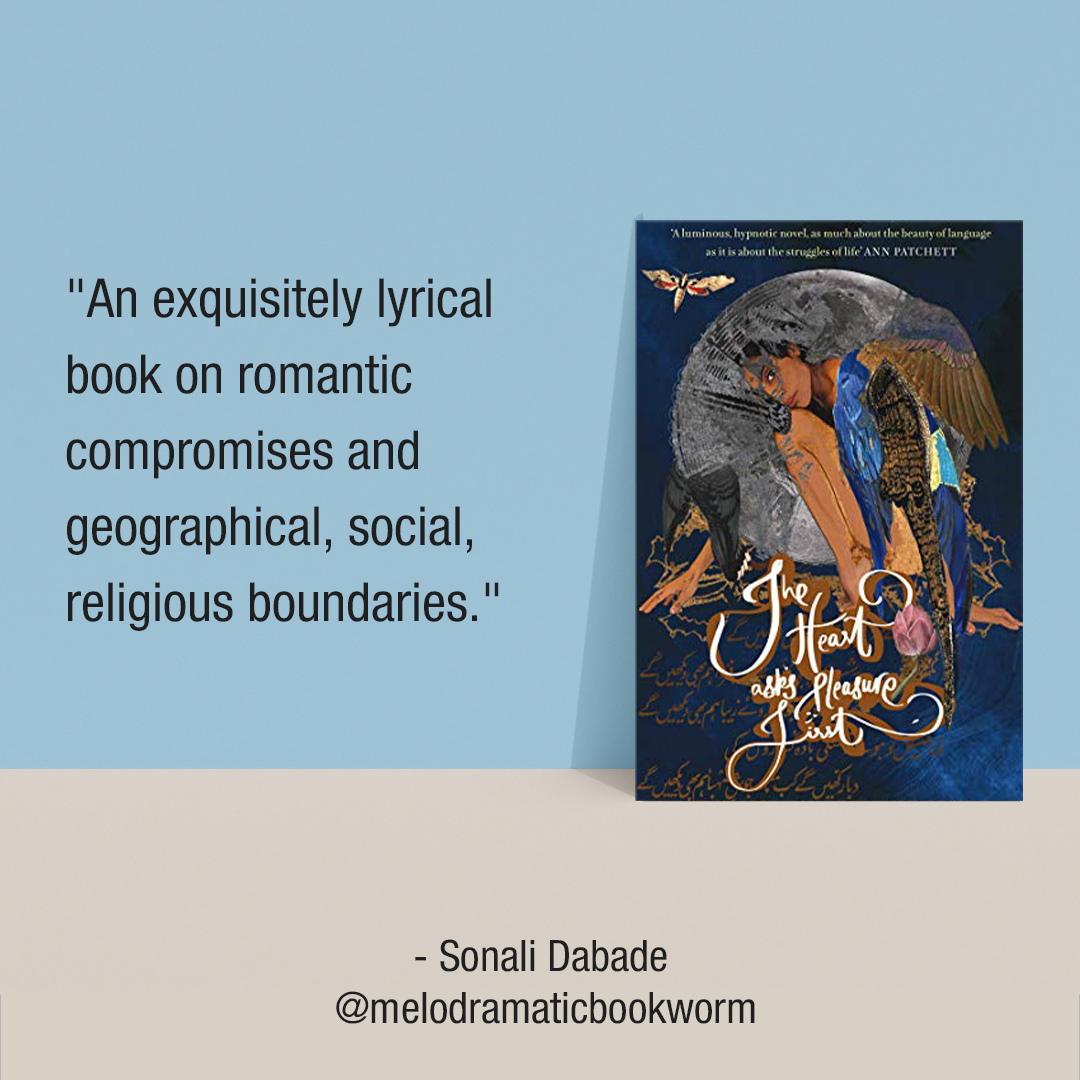 All about books
BooK Review: The Heart Asks Pleasure First