The journey from a financial strategist/ professional to an author… (When, how, ups & downs, etc…)\n[A correction: I am not a financial strategist. Finance is one of the things I deal with as a corporate advisor]\n\nI have always liked creating � be it setting up an organisation, or a new unit within an existing organisation. Corporate life doesn�t give many opportunities to create, although I must say that I have been luckier than most in this regard. So, when I was approaching 50, and began wondering what else I�d like to do in life, I looked for creative outlets. Writing was an obvious option as it required no infrastructure, and could be done anywhere and at any time. Besides, I had dabbled in it in my childhood.\n\nI started a new hobby of writing epic fantasy (my sons and I are great fans of LOTR), and before I knew it, I had a draft of a 4-volume series. But non-mythological fantasy isn�t popular in India, and I decided to try something that was. Crime fiction set in corporate India was an obvious choice. I had boatloads of material, and the corporate world is excellent for stories � it has every emotion and any kind of conflict one can think of. After all, crime fiction is all about emotions and conflicts.\n\nFraudster was my first attempt, and I am happy that Hachette thought it worthwhile to support it.\n\nWho is the more exciting of the two – R V Raman the author or R V Raman the financial guru?\nHow many people get the opportunity to learn and do something new at 50? Man, is it exciting? You bet!\n\nBesides, I am no guru, not by the wildest stretch of imagination. Be that as it may, how exciting can giving gyan be? It may be satisfying for the soul, but not necessarily exciting.\n\nWhat do you have to say about Corporate India? Is there anything you would like changed or emulated by all?\nCrime fiction, by its very nature, focusses on the dark side of humanity. So, what I write cannot be representative of Corporate India. 95% of the people there are good, honest folk who are busy making a living and building a better tomorrow for their kids. I really don�t want to change anything for them, other than to give them better fortune, were such a thing in my power.\n\nBut as far as the remaining 5% is concerned, I wish they would care a little more for their colleagues and juniors. I wish they would do justice to the companies that employ them. I wish they would be more honest. I wish they wouldn�t be so avaricious.\n\nWhat is the response to ‘Fraudster’ this far?\n\nIt has been better than I expected � especially among citizens of the corporate world. Many executives have appreciated the authenticity of the plot and the motivations of characters in Fraudster. Several CXOs and people who sit on Boards have said some nice things about the book.\n\nAt the same time, I have also received very heartening messages from the general reader population � students, home makers, retired people, businessmen, teachers, etc. While some have liked the whodunit aspect the most, others have enjoyed the pace and the thrill.\n\nWhich genre do you generally prefer to read and which is the one book apart from ‘Fraudster’ of course, you would recommend as a must read?\nI read all genres other than romance, erotica and horror. The ones that I enjoy the most are crime fiction, SFF (Science Fiction & Fantasy) and humour.\n\nI don�t think I can name the one book. That would do injustice to scores of others. In crime fiction, I�d recommend Sherlock Holmes, Agatha Christie and GK Chesterton. In SFF, it�s Asimov and Tolkien. And in humour, it must be PG Wodehouse.\n\nIs there any author whose work has influenced your style of writing?\n\nConan Doyle, Asimov, Christie and Tolkien have heavily influenced my plotting, storyboarding and world-building. As far as writing style is concerned, it seems to be Edgar Wallace. I was not aware of it until someone pointed it out.\n\nIs a new story/ novel brewing? If so, how about sharing some facts like the genre, probable time by when it will reach the hands of your readers, etc with us?\n\nI alternate between epic fantasy and crime fiction. The next corporate thriller is about the stock market and its players. I hope to show it to publishers sometime in 2015. The next fantasy book is Volume 3 of the �Shinmah� series (which I write under the nom de plume of Kevan Dinn).\n\nApart from these, I hope to write a science fiction novel sometime in the future.\n\nDo you read your reviews and respond to them, good or bad?\n\nI read all, but don�t comment on them. I read somewhere that commenting on reader reviews adversely impacts the genuineness of future reviews, and I thought that made sense. I want to know what readers genuinely feel � good, bad, ugly.\n\nHowever, I do respond to people who write to me.\n\nYour tips to upcoming/ budding authors?\nIt would be presumptuous to think that I could advise budding authors. What I tell myself is to write for my own enjoyment, and not for fame or money. I would say the same to others. Try to write something that is credible and represents your best efforts. Raise the bar with each attempt.\n\nTo wrap up- The character in ‘Fraudster’ closest to your heart. Who? Why?\n\nIf I had a daughter, I�d have liked her to be like Varsha. But the characters I relate most to are Visht and Subbu as they are the closest to me in thinking. They have had to deal with numerous shades of grey, just like many of us in the corporate world. They have had to make choices, knowing well that there was no �correct� choice.\n

See All
From the authors
Kashmir Needs to Get Rid of the Hurriyat – Tuhin A. Sinha 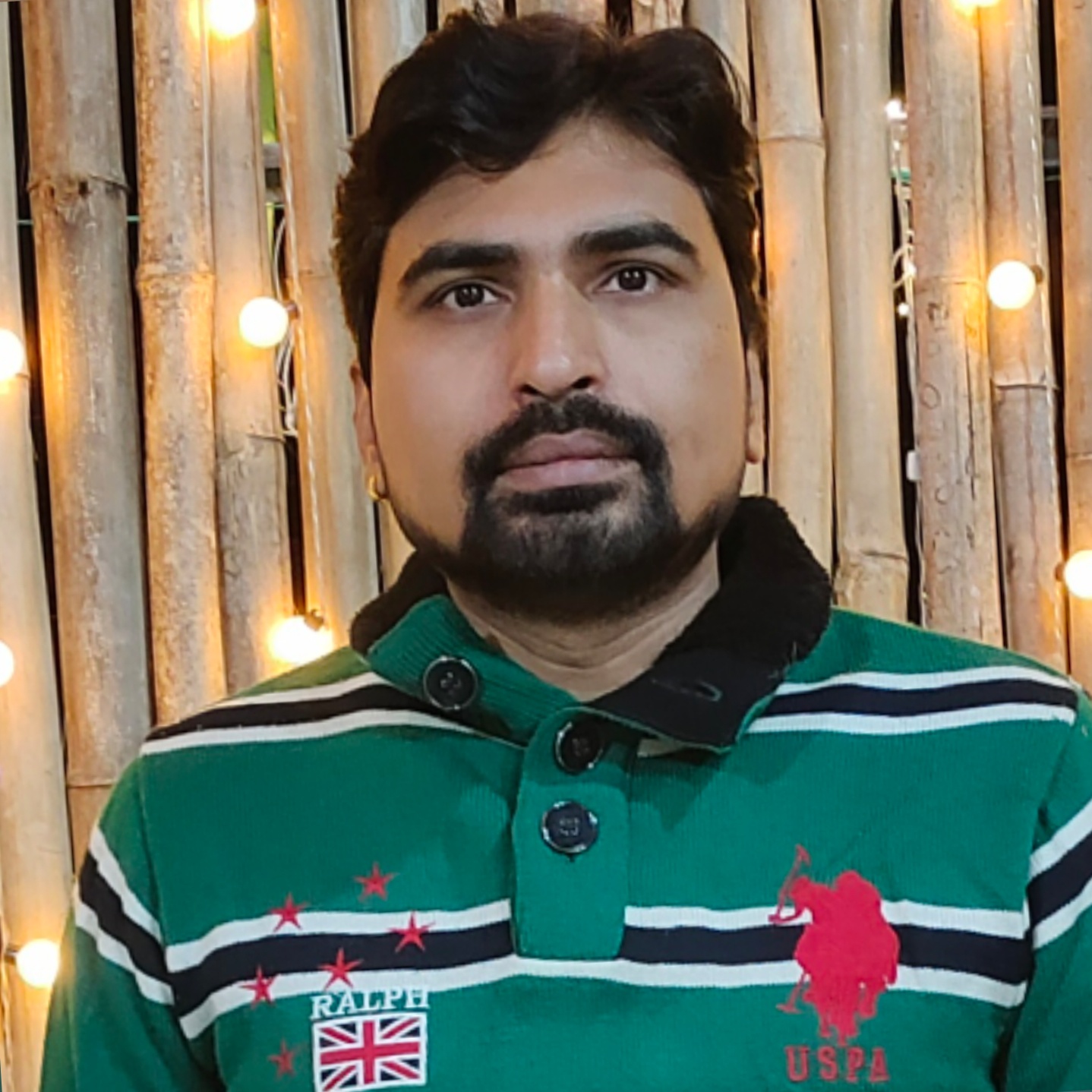