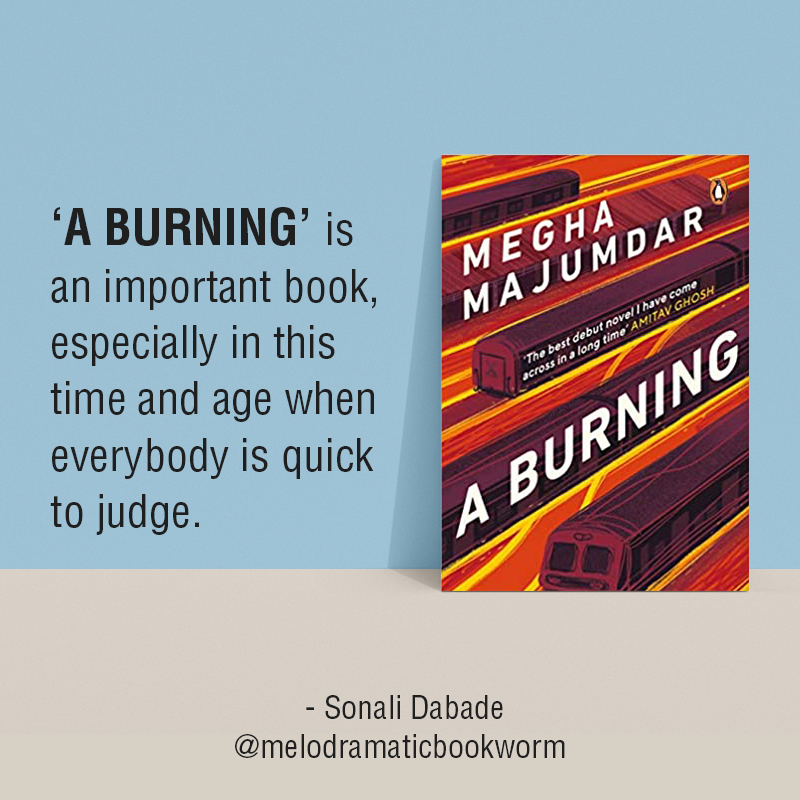 Megha Majumdar’s debut novel, A Burning, has been grabbing eyeballs across the globe and receiving more bouquets than brickbats for its treatment of the topics that the author has chosen to talk about. Given the country’s situation when it comes to social media trials and religious beliefs, this is an important book that reflects reality and shows us our own morals and stances, and how these can affect everything around us.

A Burning is the story of three people, but mainly Jivan, a Muslim girl from the slums who, after a careless comment on Facebook on watching a video of a train being set on fire, is arrested. She is shown to be working in tandem with terrorists and social media vultures set upon her, digging up information and twisting it, making it look like she was indeed behind the attacks.

P.T. Sir is a gym teacher, who once taught Jivan and considered her his brightest student. But he has ambition and ego. While his ego is hurt when Jivan leaves the school and doesn’t show him gratitude for pushing her to her limits, his ambition to become a prominent upper class citizen is stoked when he attends a rally by a right-wing political party. He sees himself aligning with them and as a result, all his dreams coming true.

Lovely is a paradoxical existence in society. While society shuns her, they also consider her lucky. But she is an outcast who has learnt more about life the hard way than society can teach her. She has dreams and aspirations of becoming an actress and her English lessons with Jivan are just one step towards that goal. But when Lovely is the only person who has an alibi that can save Jivan, what will she choose? Her dream life or helping an innocent life?

Megha Majumdar’s writing is raw and powerful, while the language is easy to read. She covers a lot of ground in this 289-page novel of ambition, helplessness, and discrimination based on social and economic status, religion, and gender. Every character has a story arc that loops around to connect at the front. The intricacy within these stories, the feeling that the author has pumped into every word, and the brutal yet delicate manner of treatment that the author has meted out to the subjects she deals in this book is commendable.

Every character in here has a strength of their own despite their circumstances.

Jivan, while being imprisoned, knows she is innocent and fights for the truth with everything she has. P.T. Sir fights, albeit in questionable ways, for a better life. Lovely fights for her dreams and her ambitions, but she also is righteous in so many ways that you will see spattered throughout the book, that it becomes difficult for you to not fall in love with her. The other characters don’t have the limelight on them as often as these 3 main characters, but they serve their own purposes and shine through the time they are given.

A Burning is an important book, especially in this time and age when everybody is quick to judge and nobody stops to think that there might be two sides to the coin that the media is dead set on showing us only one side of. Read this if you’re looking for an easy-to-read but hard-hitting book.

I would, however, not suggest this book for beginners. 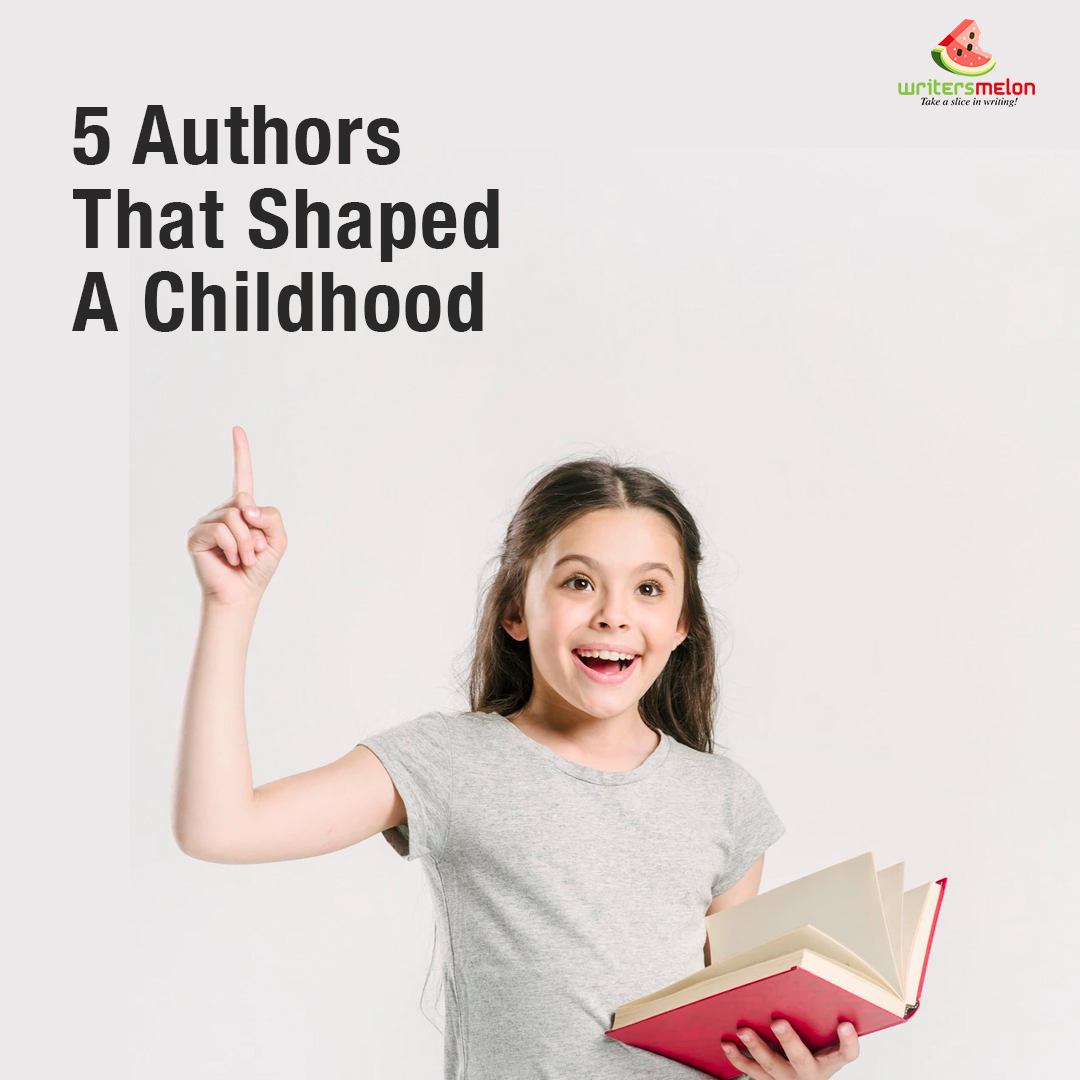