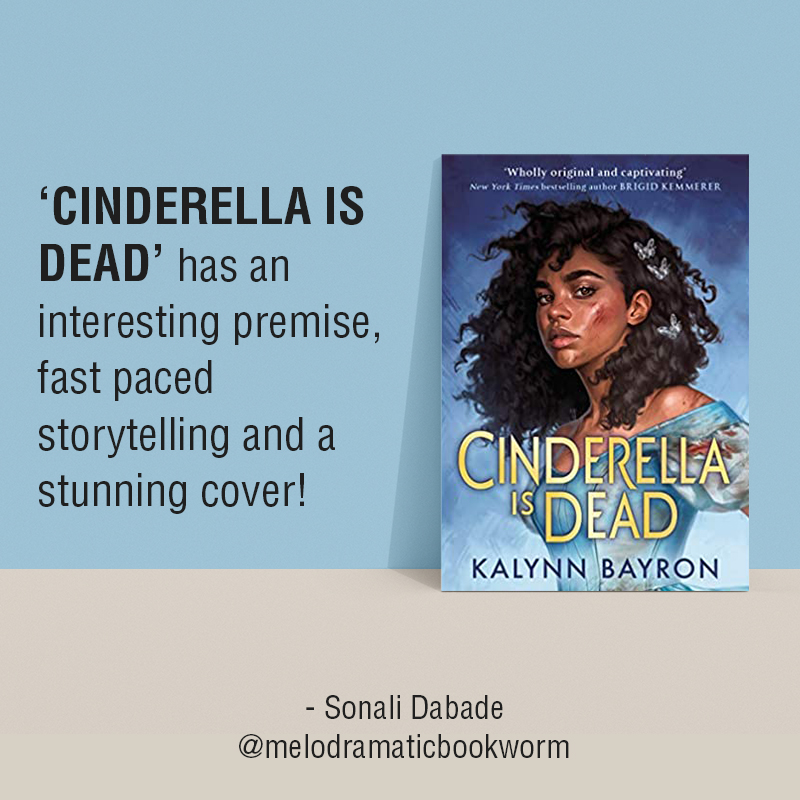 The tale of Cinderella is one of the most loved fairy tales in all of fairytale history. But as with all tales that have been handed down to us, it carries a few of some ancient beliefs of what a society should look like and what both men and women should aspire to. While there have been retellings of Cinderella from a modern perspective, I don’t think there was ever one where the kingdom comes to consider the original fairytale as a rulebook. Kalynn Bayron, in her book, Cinderella is Dead, brings out a number of what-ifs – a premise that is so promising, it’s enough to pull you in, if the cover hadn’t already done that!

Cinderella is Dead is set in the kingdom of Lille, 200 years after Cinderella’s death. The girls and women in the kingdom are held to a standard ‘inspired’ by Cinderella’s tale, and are treated as possessions of the men in their family. Each unwed girl has 3 attempts to attend the annual ball that the current king, Manford (who has many vile secrets of his own), holds, in order to ‘allow’ the men attending it to choose them as their wives. If their three chances are up, they are considered forfeit and sent off to work in harsh, obscure locations.

Sophia is going to the ball this year but she doesn’t want to. Her parents are scared for her and her mother urges her to stick to the rules. Even Erin, the love of her life, tells her to not attract unwanted attention. But Sophia can’t do that. So when she goes to the ball and like Cinderella, manages to escape, she starts on a journey that she wasn’t prepared for but is only too willing to set out on. Especially when she has a certain red-haired woman by her side.

This sounds so interesting, doesn’t it? It was what drew so many readers to this book! To be honest, the whole premise, in addition to the stunning cover and the fast pace of the book, is one of the best parts of Cinderella is Dead. It’s not possible to read this book and think, ‘I’m bored,’ because one can fly through it in just a few hours.

However, it tries to pack in so much in these 380-odd pages that it soon fizzles out, leaving a trail of disappointment in its track.

The romance, while bringing the readers in, is underwhelming to say the least. So much that it feels like the book could have been written without it and nothing would change in the overall plot. That feels like a callous way to put it, but it’s true. It feels like the author put it in there just to try to make the storyline interesting, and that isn’t fair.

The characters, including Sophia, are half-baked and convenient turncoats at crucial points in the story and end up leaving a bad taste within you. Amina, especially, had so much promise and even went on this hopeful track for a while. But it all came to void when her character was treated with a dull disrespect than the enthusiasm that such a character demands.

And the events, you ask? Everything is predictable from beginning to end. Even the rash (mis)adventures that Sophia is supposed to go on are a little too colorless. There are plot holes aplenty in which your thought train will get its wheels stuck from time to time. And the ending, while being predictable, is rushed in a way that makes you sit back and stare off into the distance, simmering in annoyance as you think, “That can’t be it!”

But that IS it.

Cinderella is Dead is a book that promises you the stars but settles with handing you a 5-watt bulb. So if the book is pulling you in and you really want to read it, go in with low expectations and you’ll be good!

See All
Book
The Legend of Lakshmi Prasad - By Twinkle Khanna 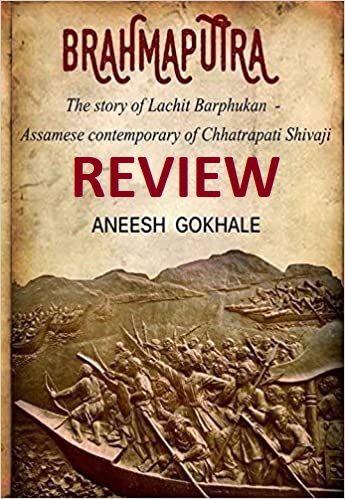