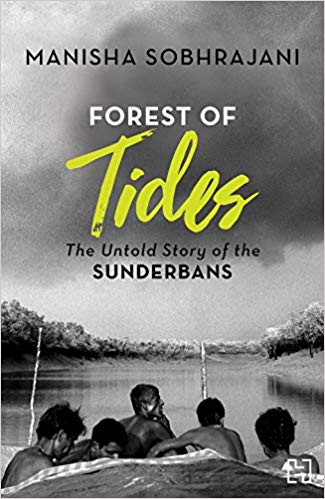 The Sunderbans have always been that forest area of the country that evoke memories of geography classes from school. The mere mention of the Sunderbans transports us to an area of thick mangroves, rippling rivers, and a spectacular view of the Bay of Bengal. While we’ve learnt a lot about the area in general, Forest of Tides: The Untold Story of the Sunderbans by Manisha Sobhrajani is a personal account of the author’s time there, talking about life, wildlife, cultivation, and the Gods of the Sunderbans.

In Forest of Tides, the author shares anecdotes and lessons from the time she spent in the Sunderbans between 2013 and 2015 as she supervised the construction of a charitable hospital. She talks about almost every facet of life in that landscape, including the amenities present, the problems faced by the people, how they arrange their lives around the tides, the different techniques they use to make their lives comfortable, and the politics that makes life in the Sunderbans no different from any other place in the country.

While Forest of Tides could really have been a heart-wrenching account – thanks or no thanks to what happened to the hospital that the author was working on – it only manages to be mildly informative at best. When a book starts off with an introduction that is longer than any of its chapters, more often than not, it is bound to set the tone of the book. It might not be boring, but it definitely isn’t gripping.

The statistics that the author wants to share are simply belted out one after the other, looking more like a Wikipedia page rather than the story of someone trying to experience a place and all its nuances. Not to forget the repeated reference to the Sunderbans as ‘the forest of tides’. It would have been a poetic thing to do if done in moderation. But the occurrence is so frequent that it stops holding any meaning after a while. It’s understandable till one point, but it does become a tad annoying. These might seem like unimportant details to pick on in a book that promises so much, but they all build up to a point where these small details make the book into what it definitely isn’t intended to be.

On the other hand, there is enough beauty held within the pages of the book to make you want just hop on any public transport and make your way to the Sunderbans to experience it in its entirety. It is enough to make you relate to the Forest of Tides in at least one way, to realize that it isn’t that different from the place you live in. And maybe, when we look at it as a whole, that’s all that matters. For the love, the emotion that goes into the book, it’s enough.

Here’s a quote from the book that has the power to make you feel connected to it. Maybe not in the best way possible, but it’s there:

“Was that the reason for my melancholy? That I had realised the Sunderbans may hold immense beauty, but it also held within it the same greed of human beings prevalent everywhere else? Perhaps.”

So, if you’re looking for a book full of memories of mangroves and life amidst the greenery but can handle a little of the negatives mentioned above, then you can pick Forest of Tides. 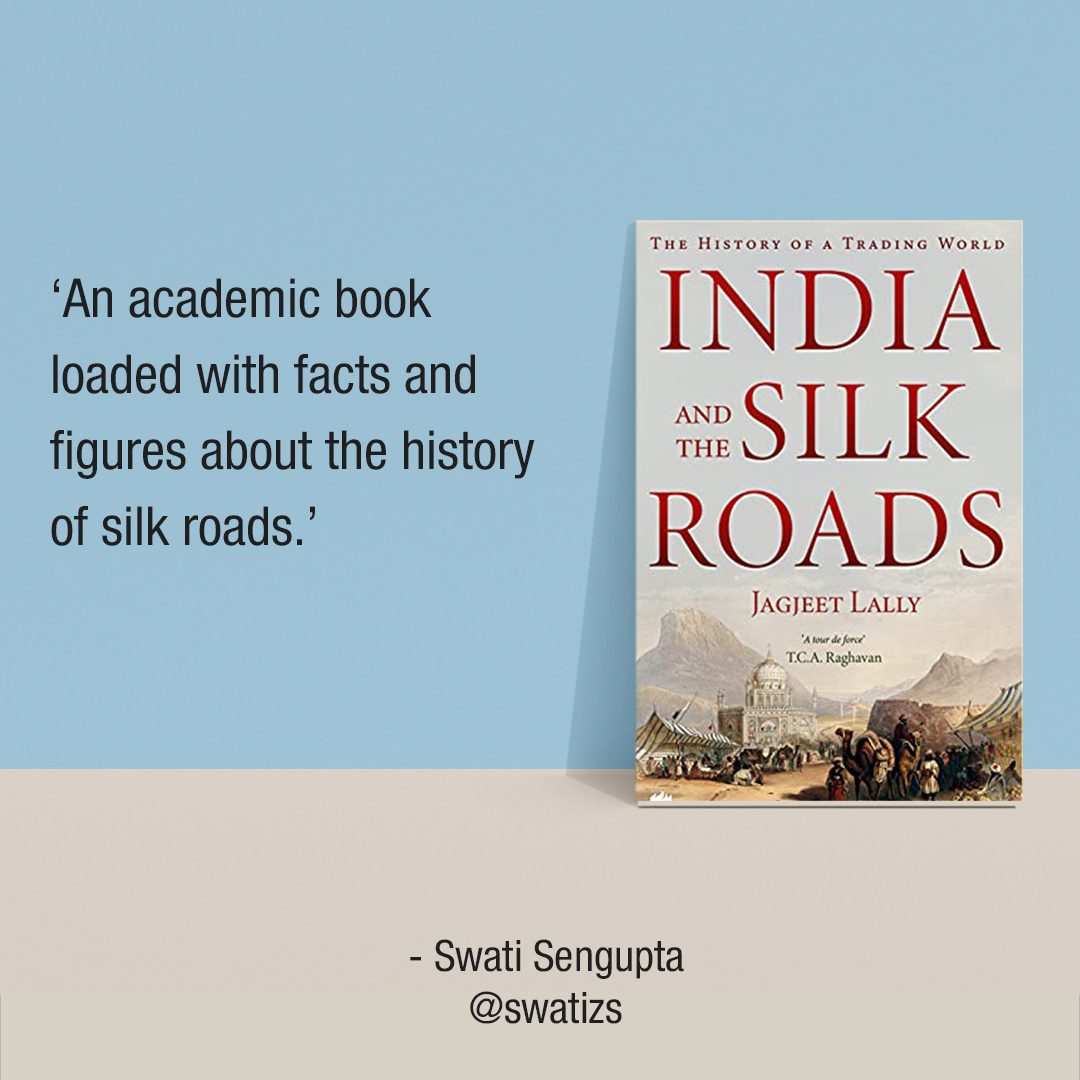 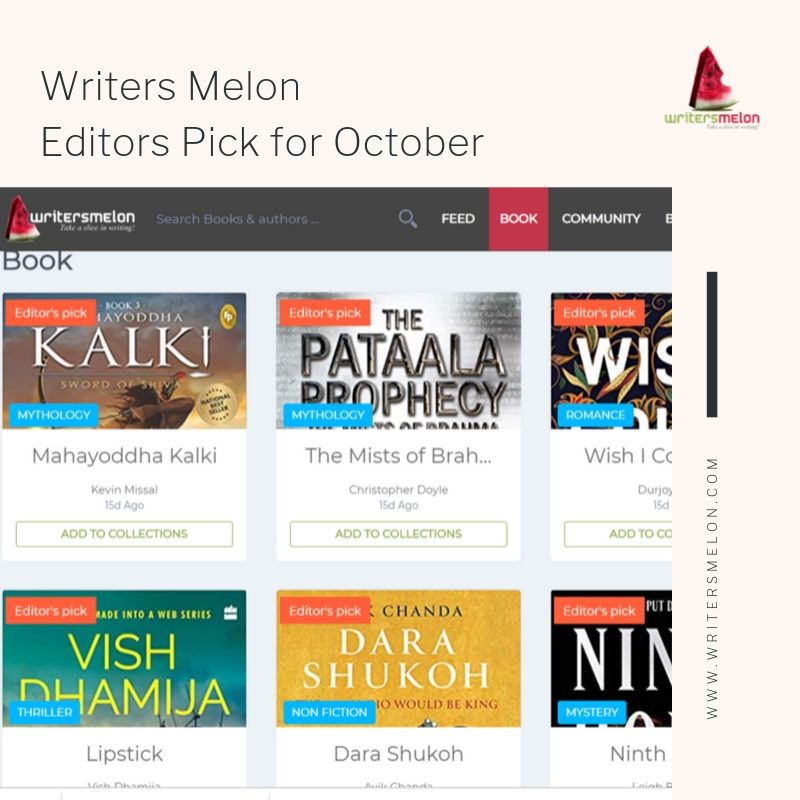