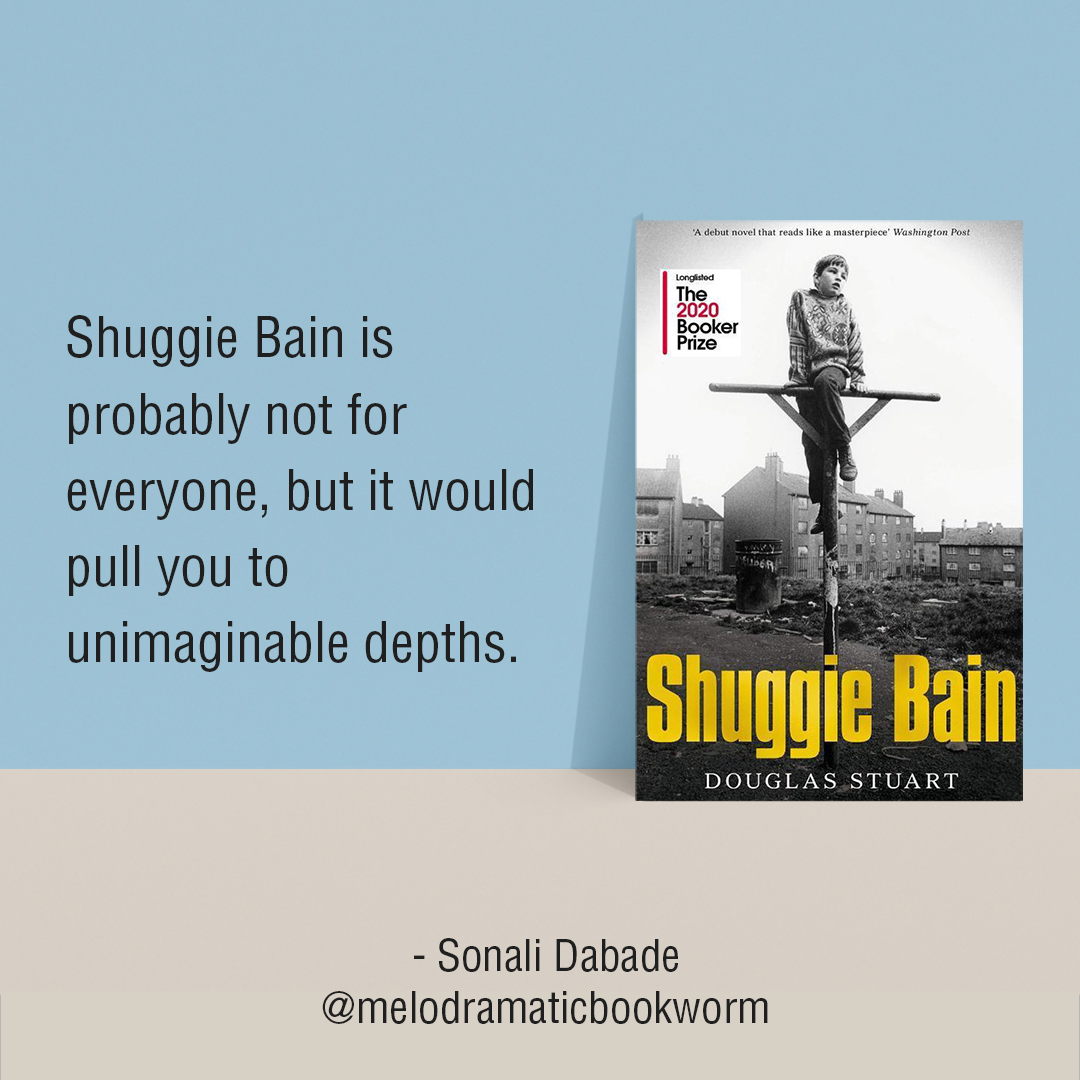 This 2020 Booker Prize-winning novel of an alcoholic mother and her relationship with her youngest son has a lot going for it on paper, no pun intended. It wants to talk about how severe alcoholism can wreck lives and throw them down a rabbit hole that is plenty difficult to escape. But does it achieve that?

Shuggie Bain is supposed to be the story of the titular character and how his mother, Agnes Bain nee Campbell spirals into the clutches of alcoholism after Shuggie’s father leaves her for another woman. Shuggie’s stepsiblings find a way to escape but Shuggie is left behind, caring for his mother, longing for a time when she will be the mother in their relationship. Agnes loves Shuggie, there’s no two ways about it. But alcoholism pushes her into the trenches and it looks like she’s about to pull everyone around her down with her, like water being sucked into a whirlpool.

Shuggie Bain should probably have been called Agnes Bain because the book focuses on Agnes the whole way. It’s a given that it is the story of how her behavior affected Shuggie. But all we get to see is Agnes. We hardly get to feel Shuggie’s turmoil at his mother’s behavior. This makes it annoying to read, for the book is named and marketed one way, but is completely something else. We’re looking to see Shuggie as the center of the story and want to hear his thoughts, however childish, as he takes care of his mother, but he isn’t even there in some of the chapters.

Hardly do we understand what exactly these characters are. There’s no clear picture of what their personality traits are to give us an idea about what they will do in any given situation. Not even the barest indication to say that, “Hey! This is an unpredictable character. Anything can happen.”

What’s more, this whole story is one endless loop of the same things told at different points of Shuggie’s life. Alcoholism is not a linear timeline, I understand that. And I’m no genius when it comes to picking out what works and what doesn’t. But this book could have worked better with even a 100 fewer pages. The repetition and the way it stuck to a narrative that seemed to be more about a side character than the titular one made it a tedious read.

That’s not to say that this book does not address some important issues and shows society the mirror and its own ugly image. There’s vice and there’s societal pressure and expectation and everything patriarchy told us to expect from every gender alive. And this delineation jumps out at you from the pages of this book and makes you think about how it would feel to be at the mercy of government scraps. Or to love and be discarded. Or to feel like your sober shoulders can’t take rejection anymore. Or to see a mother go to bits and feel helpless. Or to be unable to enjoy a normal childhood because the world is cruel enough to disallow children to enjoy the simple delights. Or to suppress one’s own sexuality because one never got the chance to explore it.

Oh, there’s oodles to take away from this book for sure. But when the negatives seem to proudly balance these takeaways, it makes the book a little less shiny, a little less effective.

Shuggie Bain is a book that not everybody will see eye to eye on. But irrespective of the perspective that you hold, you will see the depths to which it can pull you. And that’s probably something to count on it for. 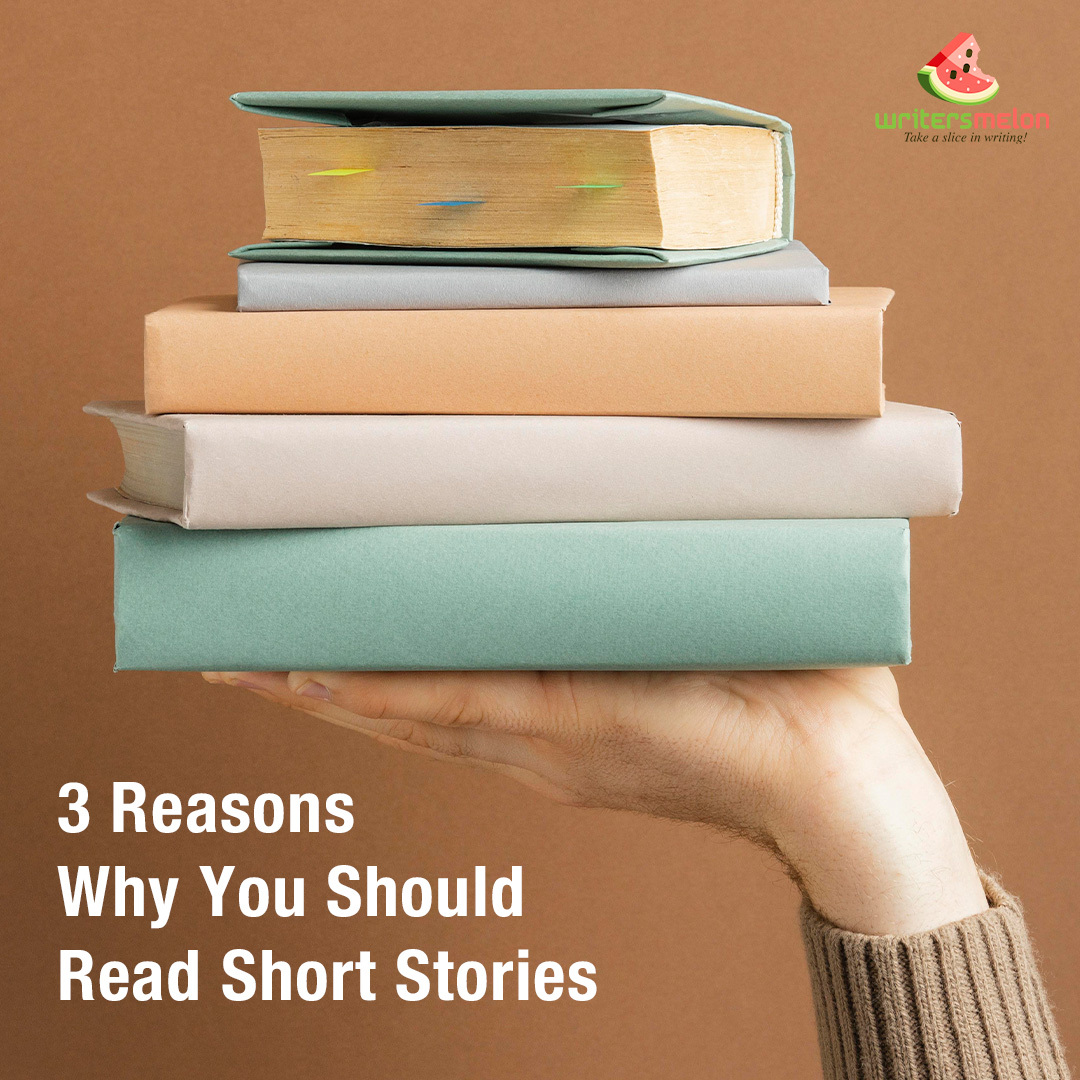