How To Start Writing : A Beginner's Guide - Smita Das Jain 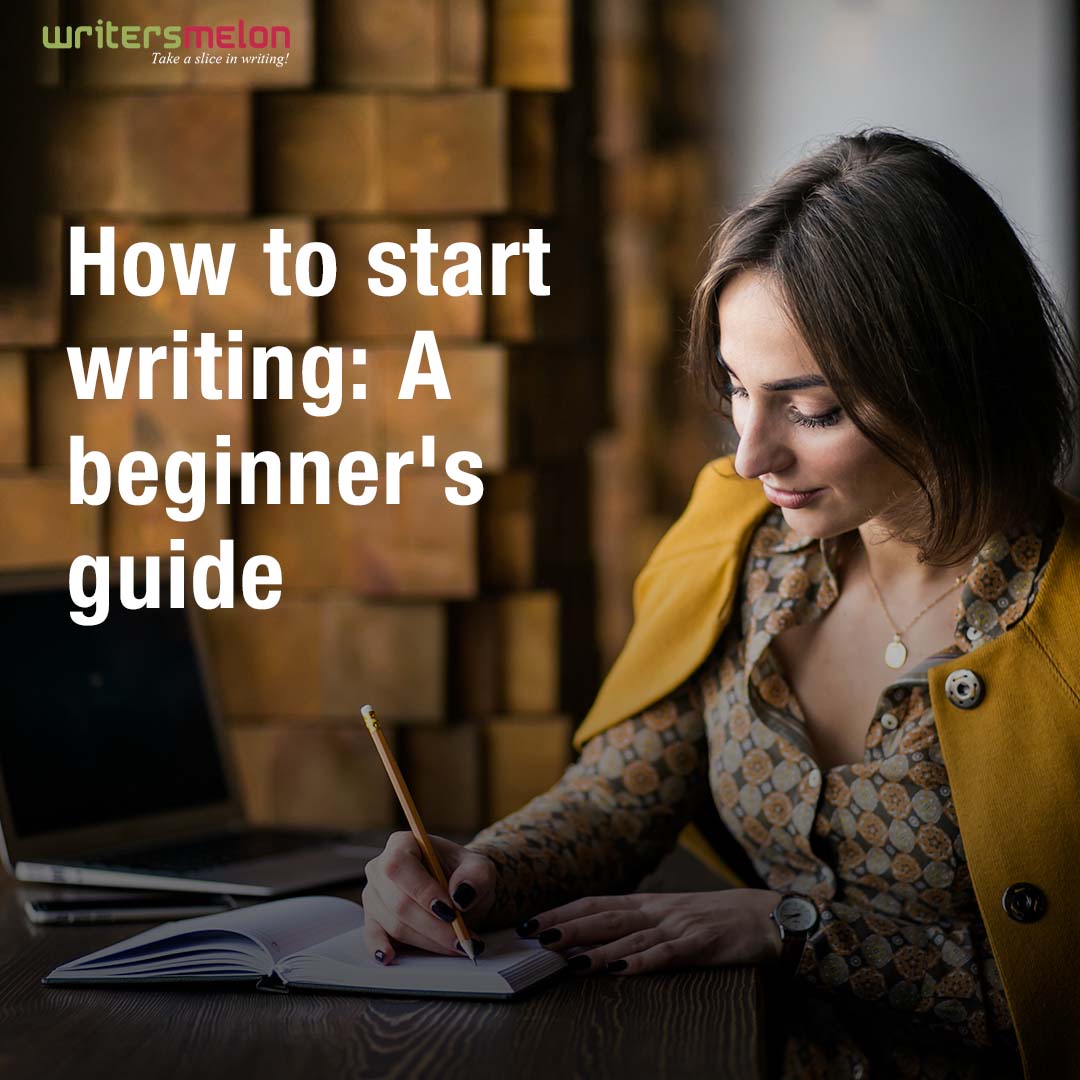 “You have to write the book that wants to be written. And if the book will be too difficult for grown-ups, then you write it for children.”
-Madeleine L’Engle

Many people have the seed of the idea of the story, article or poem that they want to further elaborate on with words. But most never seem to get around to start it, and some others start but do not get around to finish their piece.

The most common reason for putting off writing is often fear. Fear that the wonderful idea they have in their heads would not look great when they ink it on paper. Or, that they might get it wrong and wreck the idea.

If you are one of those who have experienced this fear, know that you are not alone. Remember that you don’t know how good a writer you can and can’t be until you try. And, once you have your first draft in place, you will get numerous chances to polish your writeup and publish it only when you are completely satisfied.

But you have to make a beginning and start writing.

Here are some tips and techniques to get past your initial fear and take the first step:

The first draft is just that- a ‘draft’- a rough piece that has the idea detailed out in its entirety. Don’t worry about finding the right words, grammar and punctuation, and even the correct sentence construct in this draft. Instead of focusing on the words, focus on the subject of your topic. Expostulate on the idea and keep on writing whatever comes to your mind. Do not stop to edit your piece; if you remember something mid-sentence about a previous section, write it in comments instead of revisiting the last section. Your goalpost for the first draft should be to complete the story or article.

You don’t need to start from the beginning

You don’t necessarily need to start by writing the first sentence of your story or your poem’s first line.  You can start with the part that’s most vivid in your mind or the part that’s easiest to write, then go back and fill in the beginning later. Remember, you are the creator of your piece and have the power to begin anywhere.

Imagine-with all your five senses

Picture the scene, object, or character you are writing about as vividly as you can. For instance, if you are writing about a car, imagine what it looks like, the sounds you hear when someone drives it, and the associated smells when fuel is filled in the vehicle. Be as vivid as you can in your imagination, and put it down in words. When you focus your attention on the scene and subject, the terms take care of themselves. Of course, you can always come back and revise the words later.

Be in a Note-taking mode

All of us take/have taken notes at some point in our lives. If you are someone who gets scared of the thought of finding the right words, tell yourself that you are not penning a story or poem but only taking notes on a subject of your interest. Try to capture your ideas in these notes as completely as possible.

If writing frightens you, a good option is to use technology such as an audio or video recorder, or even the voice recorder in your mobile phone, to speak your ideas aloud. Then you can playback the recording/video and write down what you’ve said.

The key is to get something on the page that you can work with. You don’t need to stare at a blank page anymore.

So don’t procrastinate; start to write.

How To Start Writing : A Beginner's Guide - Smita Das Jain