How travel influences my writing - By Sujata Parashar

Travel has benefited me more than any creative-writing class ever will.

Every time a debut writer asks me what to do in order to write well; one of my top suggestions to them is to travel as much as they can. Actually, this suggestion is for almost everyone who wants to grow in life. It just changes our perspective about ourselves and questions our worldview, it makes us humble and more accepting of things around us. Most of all it connects us to other humans and prompts us to take note of the shared commonalities between people from different cultures despite the superficial differences.

For writers, as I realise, travel fuels our imagination; gives us a story to tell.

The second-half of my first book is based in Singapore. Of course, I could only write about the place and its people with the sure authority as I’ve lived in that country. It just gave the whole story a freshness that might have not been there if I’d not added that bit.\n\nAgain, my third book is partly based in London, a city I’ve to yet visit. And yet, I could give a fairly detailed description of the place just because my imagination worked in my favour. I have visited other parts of Europe. And with a little help from the internet I could create a believable London for my readers. In both the cases I could tell my stories from a fresh perspective only because I’d been fortunate enough to travel to Singapore and Europe. It enabled me to tell stories of people similar to us in many ways and yet different in others. Luckily for me, travel is in my blood!

In fact, I suspect I became a storyteller only because I was a traveller first!

There’s no greater joy for me than to get an opportunity to travel places. My feet itches to take to the road, rail or flight after every month or two. It is one of the top reason why I chose to study Travel and Tourism Management after my graduation while my friends were busy pursuing MBAs and other such popular courses. I was one of the few lucky ones to straight away land – up with a job with an international airline (SAS) even while completing my course. The day I received the good news about successfully clearing my first ever interview; remains one of the proudest moments of my life. I was 21 when I made my first trip to Denmark. I’d been selected for a training programme, barely 6 months into the job. My dad couldn’t believe his ears when I informed him about it on the phone and neither could I. Those days getting a passport made was a humongous job especially if it was an emergency passport, as in my case. But I firmly believe, luck favours the action – oriented. I knew I’d to somehow get it. Just a day before I was to leave, I got my passport and my visa (the same day). That was some miracle.

My trip to Copenhagen showed me a world I’d only read about or seen in the English movies till then.

It was a beautiful, though somewhat overwhelming, experience. My love for European cuisine; cheese, Norwegian Salmon, soups and fresh salads goes back to that trip and many other trips I made to the beautiful country afterwards. During the three years I worked in SAS, I got a chance to travel to all the three Scandinavian countries multiple – times and a couple of times to Thailand – which was our South Asian Regional Office. Of course, all these trips were work related – mostly for trainings/advanced courses. I recall how once I’d booked a ticket for myself on a weekend flight to Berlin or Frankfurt (memory fails me). It was meant to be a short fun – trip to Germany on my staff ticket, (ID90). But as luck would have it, the colleague who was to travel with me changed her mind at the last moment saying she was saving money to buy a car. I felt bad then but consoled myself with the thought that I would get several other opportunities to travel to the country known as much for its music, bread, beer and sausages as for its historical background. A few years ago when I travelled to the US (for an international conference) via Frankfurt, I did get a second chance but again missed taking advantage of it as my colleague and I had made different plans. So a visit to Germany is one of the top things on my bucket list. It may not be one of the most exotic destinations but it has a special memory attached to it from my airline days. I absolutely intend to visit the country someday. And like I always say, fortune favours the action-oriented. I am one!

See All
Writing tips and tricks
The Himalayan Writing Retreat 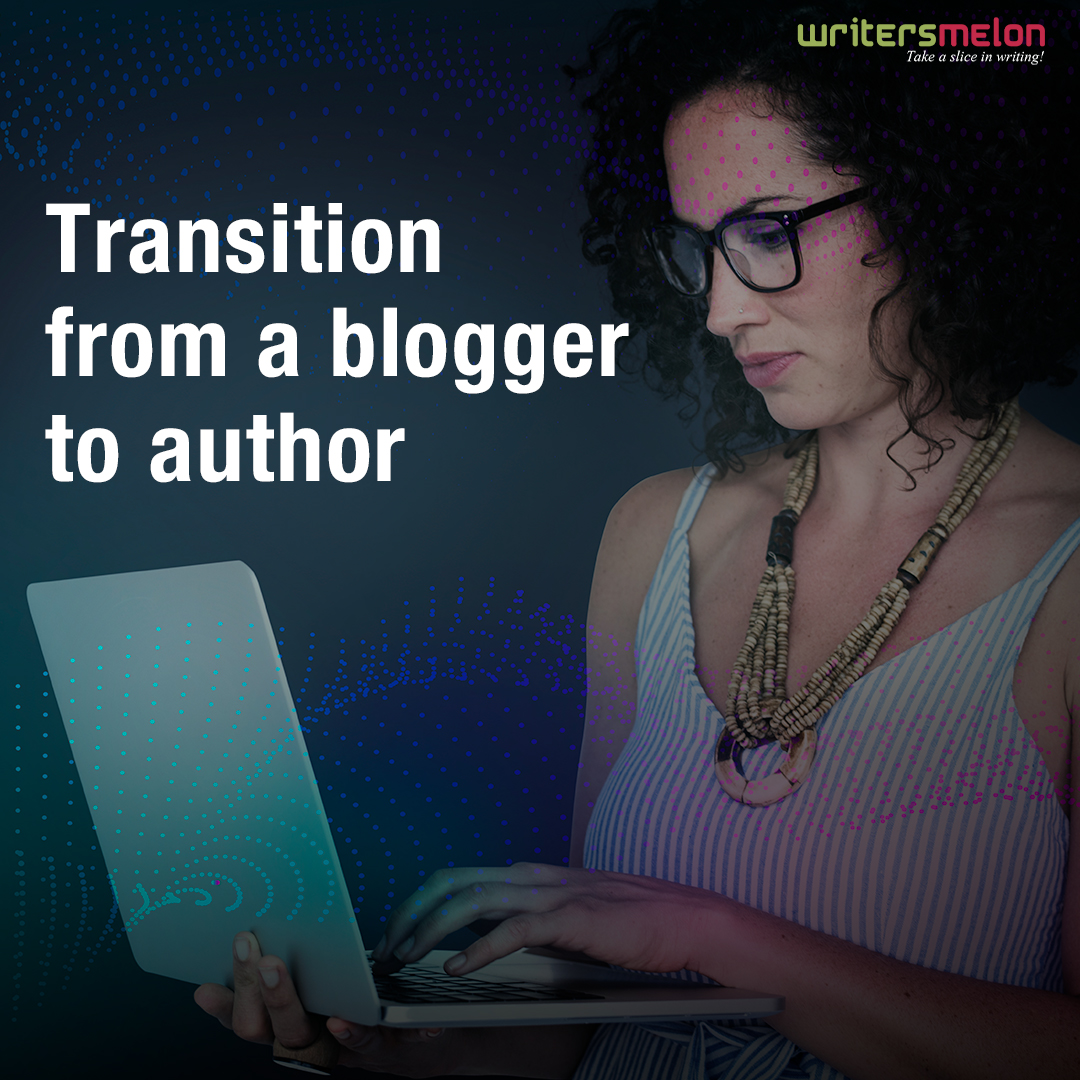 How travel influences my writing - By Sujata Parashar

See All
Writing tips and tricks
The Himalayan Writing Retreat