I Love The Characters I Write About – Jayant Kripalani

Jayant Kripalani is an acclaimed artist with feet firmly set in movies, theater, TV, and writing. His earlier book, New Market Tales was well-received and his latest book, Cantilevered Tales, has gone the same way. Cantilevered Tales brings reality and fiction to a crossroads that many of us will look upon with fond nostalgia. In this candid, witty, and fun interview with Writers Melon, Jayant Kripalani brings out the reasons behind his books and his writing.

The Inspiration Behind ‘Cantilevered Tales’:

Cantilevered Tales has its stronghold in reality, in the sense that you feel close to the characters and the events that happen in there. When asked about what inspired him to write Cantilevered Tales, Jayant Kripalani has this to say: “I’m not too sure I had a reason to write these short biographies that knitted themselves together to form a larger story. And it was inspired by many things. I read about Arun Lal’s crusade to save the Santragachi lake, I bumped into an interesting bureaucrat on a bus, and I met a lot of strange people over time and they all coalesced into becoming the handful of people in this book. Though I have to confess the primary cause for writing Cantilevered – I was actually avoiding working on a project that though lucrative, would have been rather tedious to execute. And it’s always easier to say, ‘Um. I’m sorry I can’t do it I’m working on a book,’ rather than ‘I find your project so effing boring I don’t want to do it.’ Right?”

A cantilever is a beam used in construction of bridges, fixed at one end. But we were a little confused as to what a story of fighting for the right thing had to do with the word and eventually the title. So we asked Jayant Kripalani. “A few years ago I’d finished writing New Market Tales which was a set of Calcutta stories – exclusively Calcutta and about a very small area of Calcutta, the New Market and the people who live and work in and around it. What about the millions of people who come every day in to Calcutta to earn a living? I knew a few families who lived in Santragachi, one in particular, and found that they were far more comfortable on their side of the river, and in their skins. They were rooted at one end and the other looked around at the world in interesting and often charming ways. Somehow the definition of ‘cantilever’ fits them, and they used the bridge to get across to Calcutta (Is it the only cantilevered bridge in the country?). So the title actually wrote itself. Again I don’t know how important the ‘fight’ was to the book. It’s more about a bunch of remarkable people who just happen to be in the right place at the right time to take on the builder. But the real stories are theirs, their backgrounds, where they come from, what informs their values etc. etc. Most of them are grounded to their values at one end and are free to float around at the other to take on whatever they wish to. Cantilevered?”

Cantilevered Tales starts off with two people in a crowd and it only gets better from there. While some might prefer the crowd, some prefer their solitude. Jayant Kripalani needs a mix of both, as he reveals to us. “Oh I love my solitude. But it could get boring if I didn’t get my buzz from the crowds.  Calcutta during Christmas – an indescribable humming of senses that have lain dormant throughout the year. The Pujas just before that when the city becomes a huge big museum of installation art and the people become moving exhibits decked out in all their finery. The summers – slow, sluggish, sweaty. If you walk the streets in summer (though why anyone would WANT to do that beats me), the sheer will power people have to get through the day is an inspiration. And tucked away between the summers and Pujas is the mad, berserk monsoon. The ’pagla hawa’ that sweeps all of us along, big fat drops of rain that wallop you awake after the summer. Song, dance conversation take on colours you never knew existed god! I love the people and the crowds because though they are the same their characters change with every season. It’s a privilege to be amongst them, to be one of them.”

Loving the Characters of ‘Cantilevered Tales’?

Take any character from Cantilevered Tales, and it will seem merely fictional at first. But as you progress in the story, you will realize that they are much closer to home. And Jayant Kripalani dishes on how he found the inspirations for all these real characters. “(The characters are) Not just closer to home but a part of my heart. I just love the characters I write about. If I didn’t, I’d be tongue-tied. That villainous bastard of a builder? He too I love. Certain character traits of people I know have inspired the creation of my book people, but by and large they are figments of an over-active imagination.”

Every artist has a moment that they will carry with them for the rest of their lives. This moment carries appreciation for their work. And jack-of-all-trades, Jayant Kripalani is no different. He talks to us about the best feedback he’s every received for his work. “‘Jayant sir’, someone accosts me on the street, takes out a dog-eared copy of one of my books from his jhola and says, ‘I have been carrying this for days knowing full well that I will bump into you one day. Please sign.’   So far that’s the best feedback I’ve got. And that incident has already become an idea for a short story. I think there are two short stories being worked on for film. Am I collaborating on the writing? No. Will I act in one of them? I’m too old and the character is too young. Ho hum!”

“Life? You’ve just got to laugh at it. New Market Tales came about after my heart attack. I suddenly had time so rather than waste it, I wrote. A diabetic attack was the direct reason for Cantilevered Tales. When you can’t eat and drink more than half the things you yearn for, you appease your hunger with words. Some Mad Poems, Some Sad Poems, Some Bad Poems And A Short Story In Verse came out into the world with a malignant bastard of a tumour that I had. Diseases are good for writing. What else can I say? Now that I am cured of all of them, I find myself at a loss for words. ‘Bugger!’ he says as he winds up the interview for the day.” Author(s): Jayant KripalaniPublisher: ReadomaniaRelease: May 2017Genre: Fiction/ContemporaryBuy from Amazon – Please use the affiliate link below & share the love! f you are an author, share about you and your book(s) in Author’s corner and do take a look at our unique community approach to Book Marketing.Featured Image sourced from author’s Twitter page. 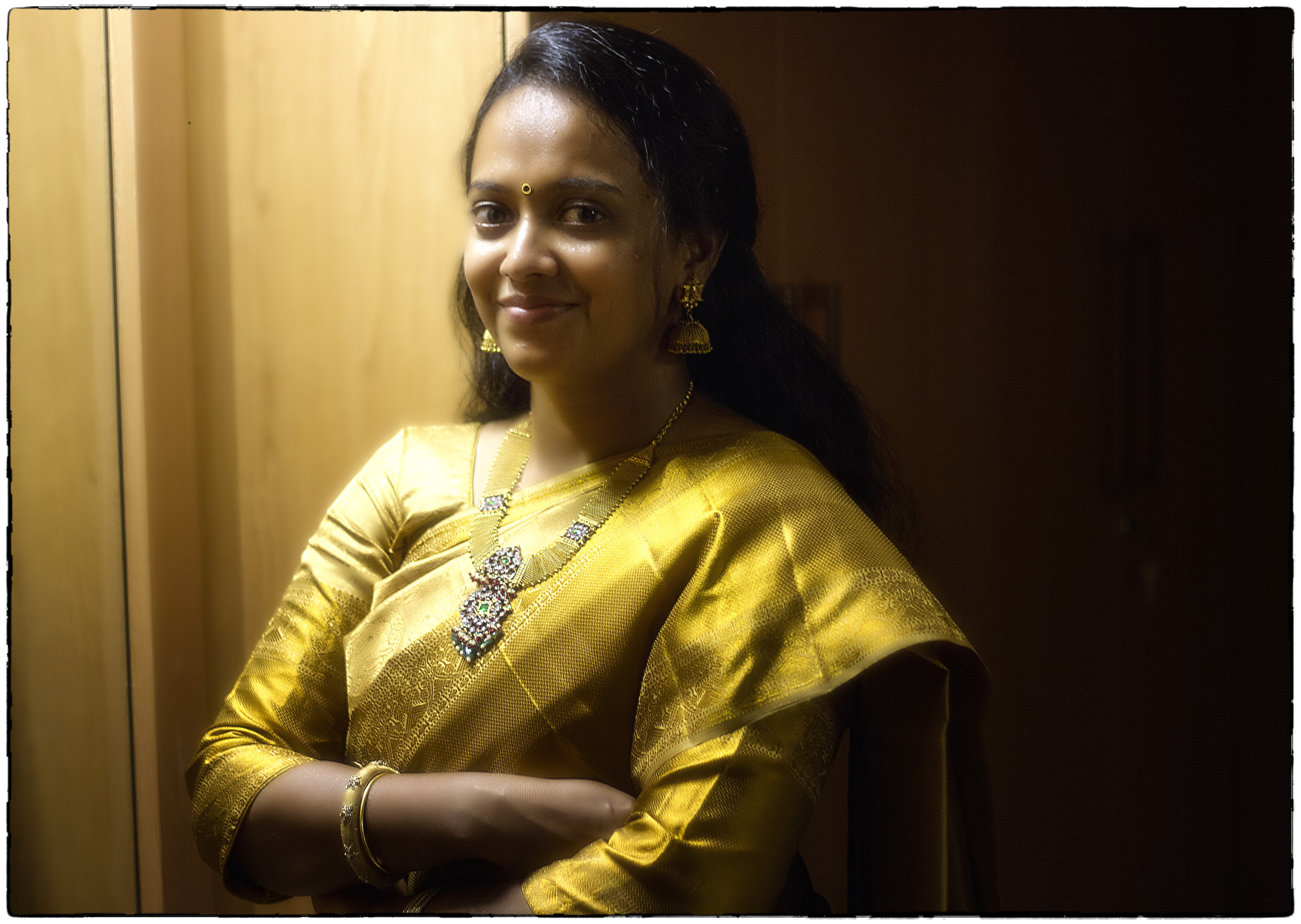