It takes time to build a readership - Amrita Mukherjee

Who is Amrita Mukherjee?\n\nBeing a journalist all my life, I developed a nose not just for news, but also for real stories that could be told through fiction and ended up being a writer. I believe every person has an interesting story to tell, that�s why I like to interact with people. Most of my characters are based on real people. Every writer, no matter what profession he or she belongs to, has this overwhelming urge to write and I am no exception. But my success at blogging gave me the hope that maybe people like to read what I write, so penning a book wouldn�t be such a bad idea.\n\nWhy do you write?\n\nI always wanted to write a book. After Exit Interview, readers� reaction has motivated me to write more, so here I am with Museum of Memories. I don�t have any particular schedule, although the best time for me to write is late in the night or early in the morning when everyone is asleep in the house.\n\nAs a writer it�s sometimes frustrating to see very average writing selling like hot cakes and sales of your own books not picking up the way you want to. But I believe I should never compromise on what I write just because I want it to sell more. Writing is a tedious process and it takes time to build your readership. There are a number of really well-known authors who became famous only after they had a huge body of work.\n\nAbout the book\n\nMuseum of Memories, a collection of 13 soul-stirring short stories, published by Readomania is my second book. My debut novel Exit Interview, that was described as �unputdownable� both by readers and reviewers is a fiction based on the life of a journalist. Some friends kept telling me to write a sequel of Exit Interview because they wanted to know more about my protagonist Rasha Roy. I will definitely go back to Rasha one day but right now I wanted to attempt something totally different. So I ended up writing the short stories.\n\n

\n\nMuseum of Memories is about everyday realities but it gives a rare insight into these realities that many people are not aware of. The story Going Home is about a sex worker and her son, a story that readers have said is the most hard-hitting of the entire collection.\n\nSomeone called me up a few days back and told me she hadn�t slept the entire night. I got alarmed and thought maybe there was some trouble at her workplace or health issues. Then she said she read Going Home and it gave her such a jolt that she could not sleep. I was happy and relieved at the same time.\n\nDiary of a Surrogate Mother is a story about a woman who had everything going for her till she made a choice. The Times of India in its review wrote: �We debate surrogacy in elite drawing rooms and talk of the dangers of commercializing it. But how many stop to consider a surrogate mother’s emotions when she parts with the child she has nurtured as her own for nine months?�\n\nWhy do you think readers will love the book?\n\nSome stories in the collection like the title story Museum of Memories or The Metro Ride are extremely identifiable stories, since these are about relationships, loss and redemption. A reader told me that she liked Willy so much in The Metro Ride that she would name her baby Willy if she had a boy.\n\nMy collection deals with people from all walks of life, their aspirations, choices and how their life unfolds. There is a story about a stay-at-home mother�s obsession with Facebook and another story about a poor boy�s obsession with the medical profession. There are stories about life in the abject poverty of the tea gardens and about growing up in a conservative home in North Kolkata and then taking on the world.\n\nThe stories are varied but every character you read about might make you feel you know the person.\n\nDo you have a writing schedule? How do you deal with writer’s block?\n\nI have no method to the madness of writing. Sometimes I write continuously for days and sometimes I don�t write at all. I do write down incidents and character sketches in a notebook because I inevitably forget what I had been thinking of when I sit at the laptop. That�s when my scribbles come to my rescue.\n\nI take to reading too when I face a writer�s block. I go back to the word file after a day or two. In between I look at new recipes on the net and cook. It unties that knot in my head.\n\nWhen I am working on a feature for a magazine or website or on an assigned writing project, I find it hard to write that and write fiction at the same time. I prefer to finish one and work on the other. I do take a day�s break in between when I just read a book.\n\nYour favourite books and authors\n\nI read every kind of book possible. I love to read short stories. O. Henry, Manto, Rabindranath Tagore, Jeffrey Archer, Haruki Murakami, Jhumpa Lahiri are some of my favourites. I feel short stories have the capacity to satiate one�s reading appetite in a few thousand words while packing the punch of a novel.\n\nYour advice for aspiring authors\n\nI believe being published by a big publishing house on your debut is half the battle won because instantly people think if they picked up her manuscript, there has to be something interesting in it. In today�s day and age, marketing is very important. But I don�t like the in-your-face marketing when you go, �Buy! Buy! Buy!� Marketing should be intelligent and subtle.\n\nConnect with her on Facebook | Twitter\n\nAuthor(s): Amrita Mukherjee\nPublisher: Readomania\nRelease: February 2017\nGenre: Fiction/Anthology\nBuy from�Amazon � Please use the affiliate link below & share the love!\n\n\n\nBook lovers can �Contribute articles �& �join our Review program to receive review copies of new release books.� And if you are an author, share about you & your book(s) in Author�s corner & do take a look at our unique community approach to Book Marketing.! 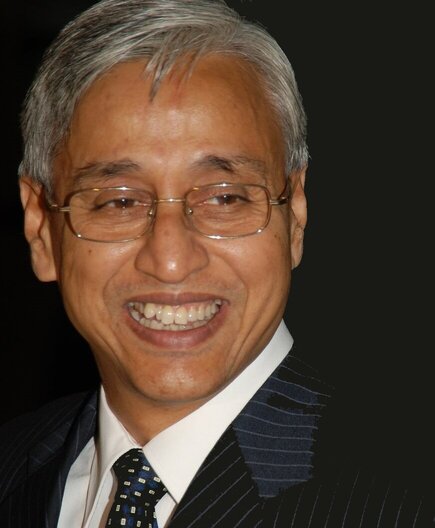 From the authors
J Prakash - My book is for the Millennials 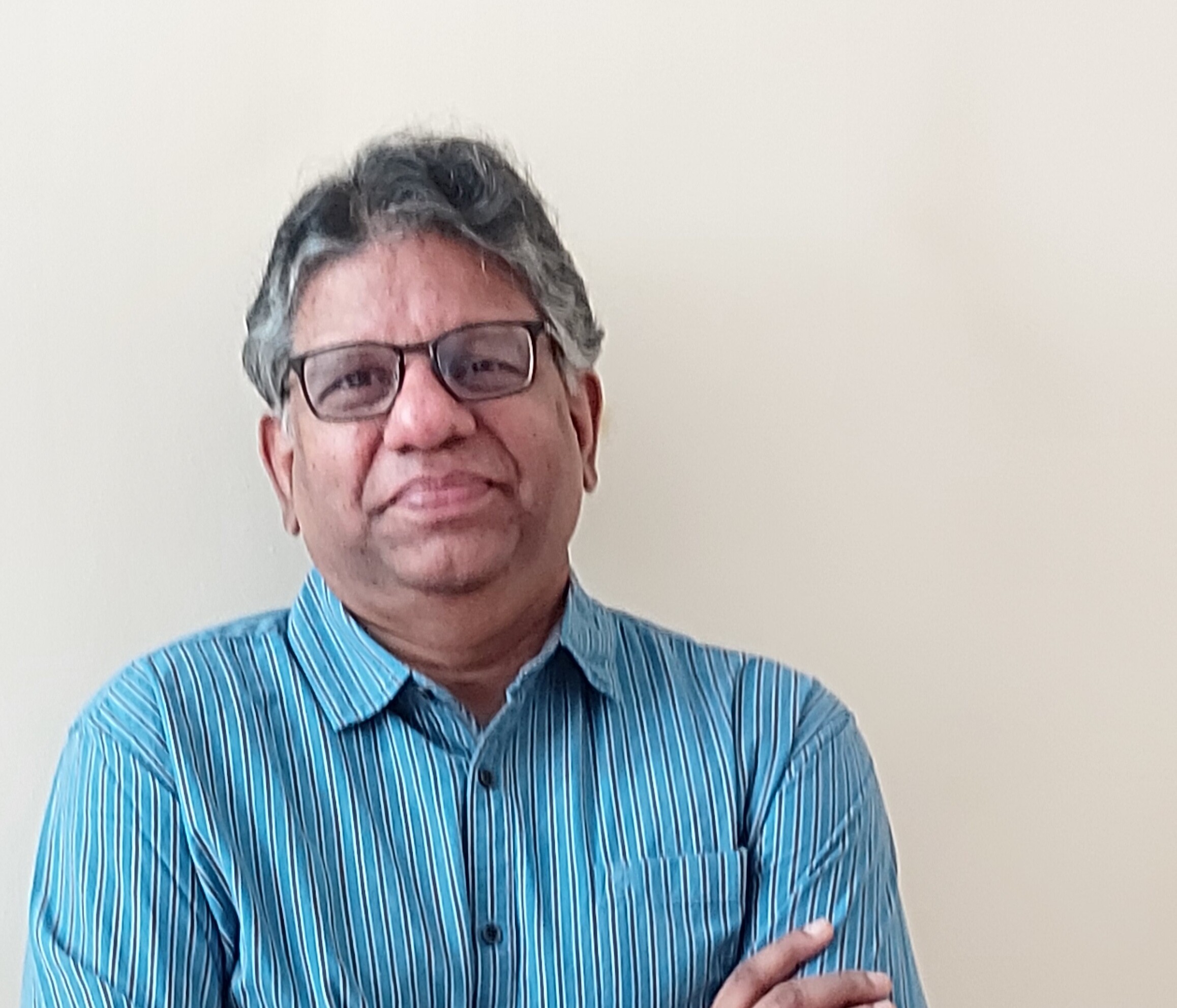 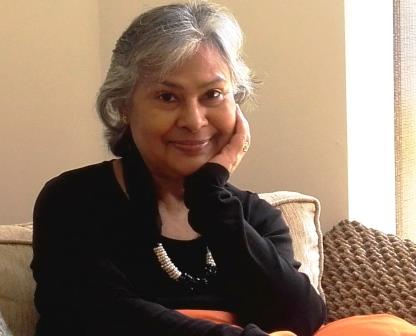