Joanne Kathleen Rowling needs no introduction. She is considered the queen of writing, thanks to her impeccably connected and detailed style of writing. J.K. Rowling created a wholly new Universe in the existing world when she gave us Harry Potter, creating generations of fans across the world. And she hasn�t stopped churning out blockbuster after blockbuster, irrespective of whether or not they were Potter-related. Thanks to her spellbinding (literally) repertoire, she became a US dollar billionaire, the first ever author to be so.\n

\nJoanne Rowling was born on 31 July, 1965 in Yate, Gloucestershire, England. Her keen observational skills were evident from a young age, skills that she put to great use in her other-worldly creations. Her storytelling began at a young age when Joanne would write fantasy stories and read them to her sister Dianne in their Winterbourne home. Suffice to say, that talent only burgeoned and multiplied with age.\n

\nThanks to Joanne�s amazing observational and retentive powers, a lot of people from her life made their way into her books as inspirations. For example, Alfred Dunn, her headmaster at St. Michael�s Primary School in Winterbourne, inspired silver-haired, half-moon spectacled Hogwarts headmaster, Albus Dumbledore. Arthur Weasley�s flying Ford Anglia made its way into the second book because her best friend at the time, Sean Harris, owned the car in turquoise. These are just two of many inspirations that manifested in the books.\n

Where the Magical Journey Began

\nRowling worked at Amnesty International as a researcher and bilingual secretary before moving to Manchester. The idea of Harry Potter, a boy wizard, and Hogwarts, the school of wizardry that he attends came to her mind while waiting for a delayed train from Manchester to London. The moment she set foot in her flat near Clapham Junction, she wasted no time in writing it all down.\n\nJoanne�s mother, Anne, passed away in December of 1990 after battling multiple sclerosis for ten years. This grief became evident in her writing and reflects in Harry�s sense of loss in the books.\n

Where It Could Have Ended

\nJ.K. Rowling landed a job as a teacher of English as a foreign language in Porto, Portugal. 18 months after she moved, she met Jorge Arantes, a Portuguese television journalist. They married in October 1992. Their daughter, Jessica Isabel was born in July 1993. Months later, Joanne and Jorge separated. When Joanne moved to Edinburgh with Jessica that December, she felt like a complete failure. Diagnosed with clinical depression, Joanne even went as far as to contemplate suicide.\n\nThis led to the creation of the Dementors, the soul-sucking guards of the wizard prison, Azkaban.\n

\nJoanne had a home, but she was poor at that point in time. This led her to apply for welfare benefits that the British government offered. During this time, she wrote the first Harry Potter book. She would sit in cafes and write, because, as she revealed, the walk to the caf� was the best way for her infant baby to fall asleep.\n\nAn early reader, Bryony Evans, was given three chapters of the first book. When she responded enthusiastically, the Christopher Little Literary Agents, based in Fulham started representing Rowling. The manuscript was rejected by 12 publishers before Bloomsbury�s editor, Barry Cunningham agreed to publish the book. Bloomsbury�s gamble paid off and the book became a blockbuster hit, winning numerous awards and prizes on the way.\n

\nWarner Bros. bought the film rights in 1998 for a sum that is still mind-boggling. J.K. Rowling�s contract with Warner Bros. included a lot of stipulations, with investors and collaborators being asked to donate millions to charity. The first movie in the series, Harry Potter and the Philosopher�s Stone, directed by Christopher Columbus, released on 16 November, 2001. The last installment, Harry Potter and the Deathly Hallows � Part 2, directed by David Yates, released on 7 July, 2011.\n\nIn all eight films, Daniel Radcliffe played Harry Potter, while Rupert Grint and Emma Watson played Harry�s best friends, Ronald Weasley and Hermione Granger. Rowling has said that bushy-haired genius, Hermione, was largely based on her own 11-year-old self.\n

Other Works Unrelated to the Potterverse

\nJ.K. Rowling waded into Potter-unrelated waters when she decided to write The Casual Vacancy, a tragicomedy. The book was published under the agency of Little, Brown and Company. She went on to write a series of crime fiction novels called the Cormoran Strike series about a private investigator of the same name, under the pseudonym, Robert Galbraith.\n

\nThe fictitious books by fictitious authors that were part of the Hogwarts syllabus came bounding out of J.K. Rowling�s pen, becoming bestsellers in their own right. These books include Fantastic Beasts and Where to Find Them (Newt Scamander), and Quidditch Through The Ages (Kennilworthy Wisp).\n\nA two-part West End play based on the aftermath of the events in The Deathly Hallows premiered on 30 July, 2016, the tickets to which sold out in hours the previous year. The screenplay released as a book on 31 July, 2016.\n\nJ.K. Rowling also came up with a website called Pottermore in April 2008, a comprehensive mine of information and interactive sections based on the magical world. The beta version of the site was launched on 31 July, 2011.\n

\nJ.K. Rowling has contributed to various charities and foundations. These include children�s welfare, anti-poverty, dyslexia, and research and treatment for multiple sclerosis. Despite her philanthropic activities and identifying as a Christian, many people have targeted her for promoting witchcraft in these books. She has always been a woman of faith and maintains that her faith is important to her, despite what people think.\n

\nJ.K. Rowling plays a strong role in the way I look at stories. An inspiration to millions across the world, she is a shining beacon of common sense in a world where this trait is fast becoming rare. I wish I could be as positively opinionated, diligently creative, and philanthropic as she is. Few words don�t suffice to express the love J.K. Rowling invokes. And in the years to come, I�m sure that her stature will grow in further leaps and bounds!\n\nThank you, Joanne Kathleen Rowling! Thank you for being the creative you!

See All
All about books
Bombay Fever - By Sidin Vadukut 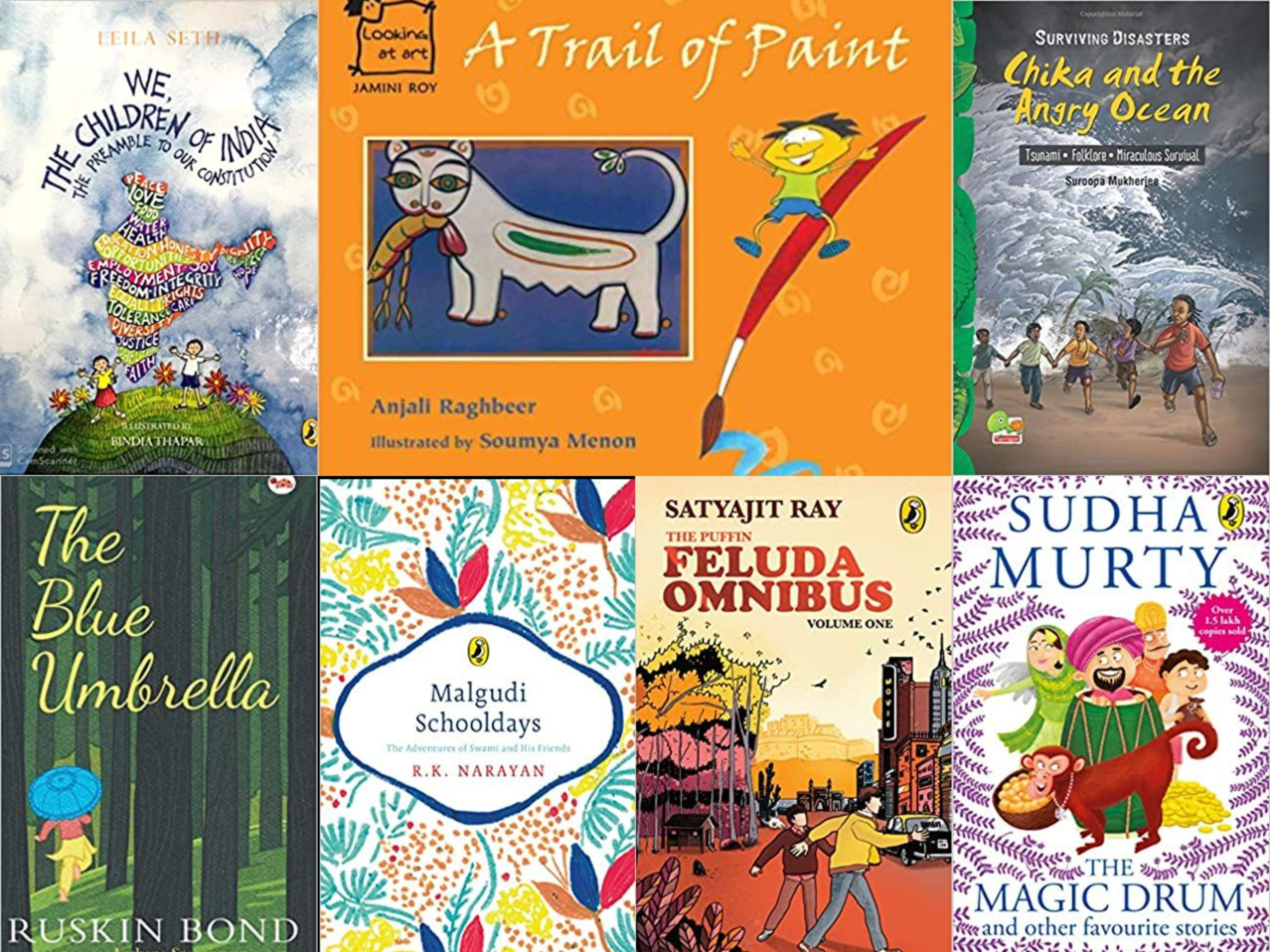