Nine Books To Change Your Perspective 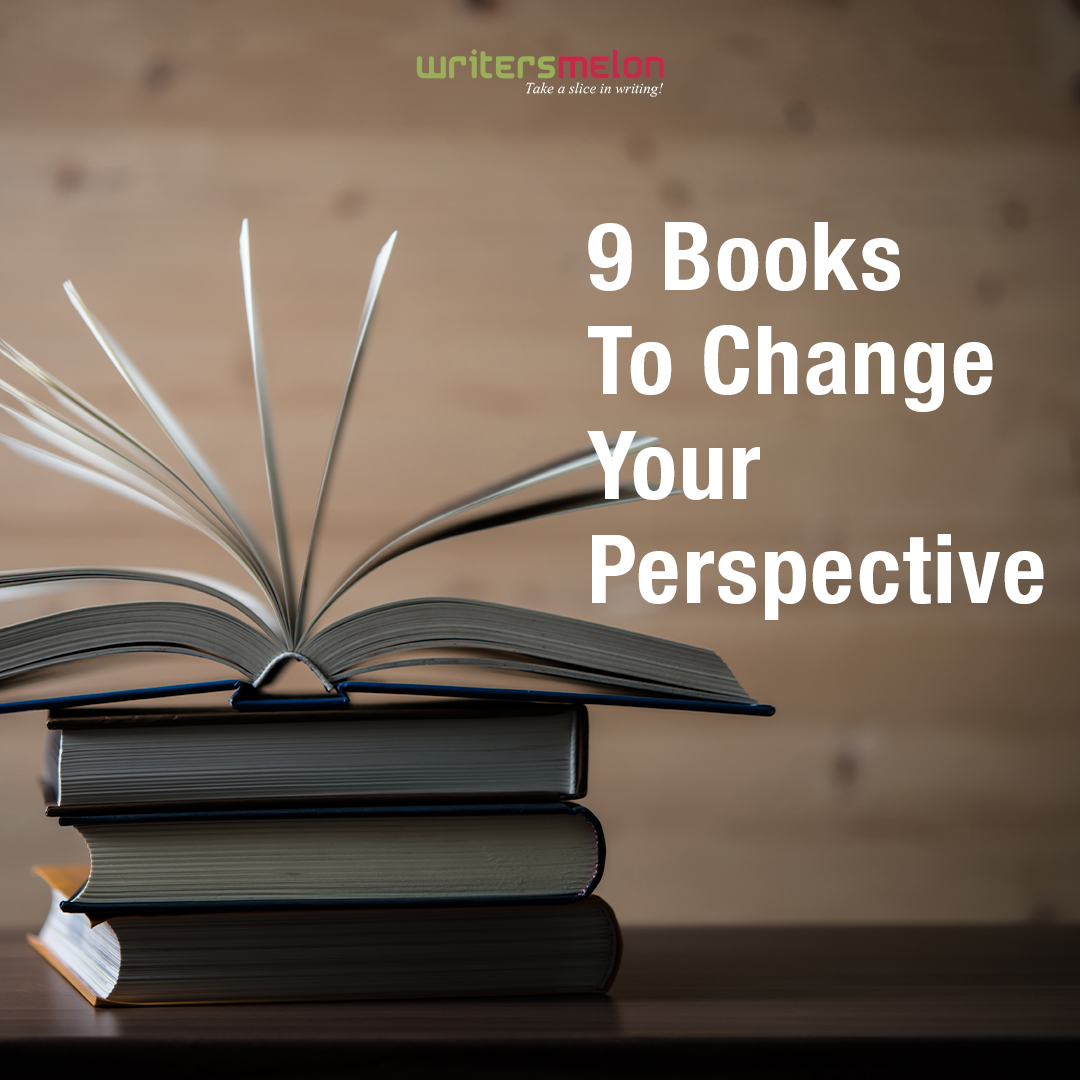 Amit Sharma has written two novels and is a software engineer by profession. His hobbies include making his daughter laugh and reading, of course! So, here he is with a recommendation of nine amazing books that will change your perspective.

Kafka on the shore by Haruki Murakami

This book is like the universe. You do not understand it, but you still stand in awe. It is hard to like books that are not conclusive but this book is a rare exception. So many questions are left unanswered that you cannot help but read it again, knowing very well that you won’t find the answers the second time either. To give you a perspective – After the story’s release, Murakami’s Japanese publisher invited readers to submit questions to its website on the meaning of the book. Murakami responded personally to around 1,200 of the 8,000 questions received.

If you want to write a thriller, this book can be your Bible. There have been very few books that have kept me constantly at the edge, make me bite my teeth and given me almost permanent goosebumps. In fact, I am very surprised that it is not a movie yet. The style of the book is unique too and the pages are strewn with old photos, invented Web sites and satellite maps which make the story very real and believable. Contact by Carl Sagan Hollywood has fed us crazy theories of what would happen when we will have our first contact with aliens. Carl Sagan was an American astronomer and cosmologist who penned Contact about an advanced alien civilisation who try to get in touch with humanity. When you read the book, you realise that this is how it might actually happen instead of exploding spaceships and people running to save their lives; how Scientists will be at the forefront instead of the Army. And what an amazing and epic journey this book is!

This is one book that wrenched my heart for days after I turned the last page. The book narrates the story of Kunta Kinte, an African captured and sold into slavery and follows the life of his descendants down to the author. I wish everyone in the world reads this book to understand what we have done to each other and still doing to each other. It’s a story of endurance, losses, and human survival and leaves you in a state of turmoil.

Middlesex is a family saga spanning three generations of a Greek family but it is essentially a story of Cal/Callie who is a hermaphrodite. If you want to understand how a well-researched and rich with historical events family saga should be written, this is the book. The book is laced with humour, irony and the inner turmoil of the protagonist. The book won the Pulitzer in 2003.

This book is so emotionally draining that you might want to take some rest before picking up the next book. With a unique narrative style, Paul Auster tells the story of a Benjamin Sachs, whose life is pieced together by his friend after he is killed in a bomb explosion. These are the opening lines of the book – “Six days ago, a man blew himself up by the side of a road in northern Wisconsin. There were no witnesses, but it appears that he was sitting on the grass next to his parked car when the bomb he was building accidentally went off. According to the forensic reports that have just been published, the man was killed instantly. His body burst into dozens of small pieces, and fragments of his corpse were found as far as fifty feet away from the site of the explosion” Need I say more?

Everything is Illuminated by Jonathan Safran Foer

This is hilarious and a heartbreaking book. It made me laugh uproariously at times and then it make me shake my head in disbelief as I turned a page. This novel follows the story of Jonathan, a young man who is visiting Ukraine in the hopes of discovering the woman who saved his Grandfather from the Nazis fifty years before. It’s a book that might need all your patience as the story line is not linear, but what an epic journey it is.

The Hitchhikers Guide To The Galaxy by Douglas Adams

Now imagine that the Earth is about to be destroyed in order to build a galactic bypass. The ships are here and when you complain, they say – “All the planning charts and demolition orders have been on display at your local planning department in Alpha Centauri for 50 of your Earth years, so you’ve had plenty of time to lodge any formal complaint and it’s far too late to start making a fuss about it now. … What do you mean you’ve never been to Alpha Centauri? Oh, for heaven’s sake, mankind, it’s only four light years away, you know. I’m sorry, but if you can’t be bothered to take an interest in local affairs, that’s your own lookout. Energise the demolition beams.” Pick up this roller-coaster ride if you haven’t read it already.

Satire at its best, this is the story of Billy Pilgrim, about his World War 2 experience and about his time travels where he is held in an alien zoo. The book takes its name from a slaughterhouse in Dresden where Billy and a few other American captives are kept during the bombing of the city which killed approximately 25,000 people. Haunting and funny, this is one book that is completely unforgettable. 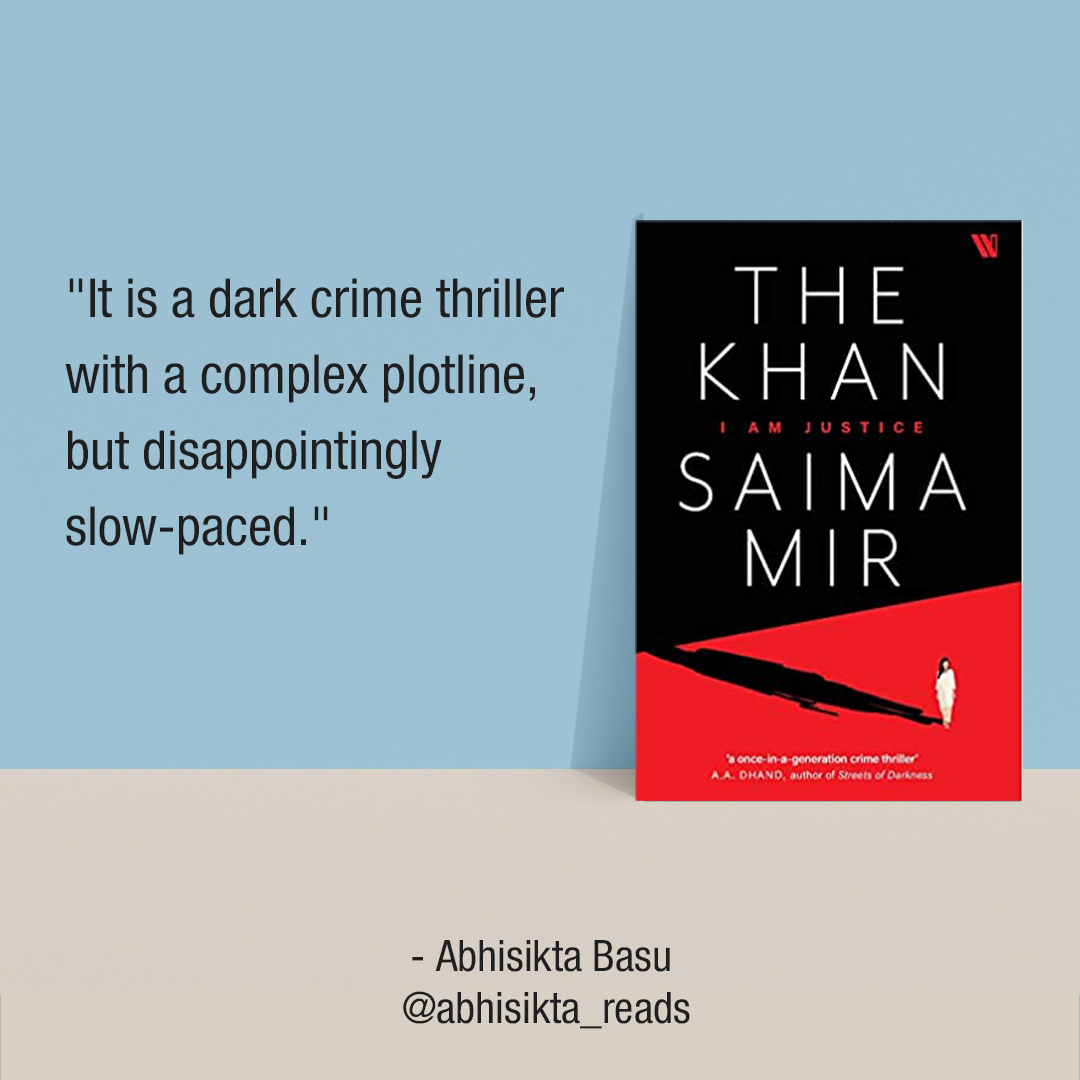 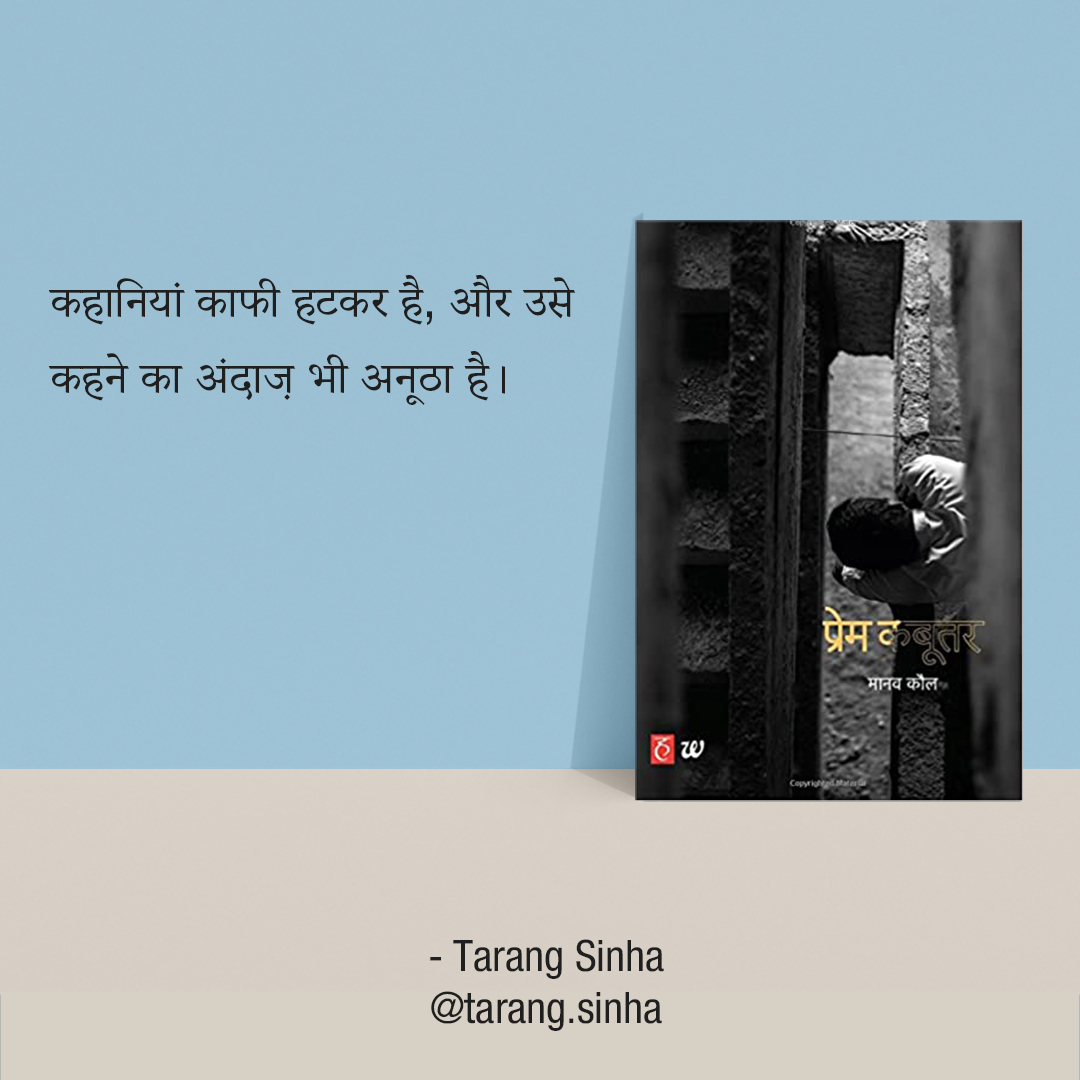