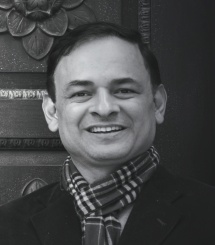 Kulpreet Yadav is a writer who the Indian publishing industry would do well to shine more of the spotlight on. While many authors come up with entertaining popcorn stories, Kulpreet Yadav is among the ilk that weave thrillers of international standards. His most recent book, ‘The Battle of Rezang La‘ released in September 2021 and has been getting good reviews across platforms. Here we have Kulpreet Yadav himself, in a candid interview with Writersmelon, talking books, writing, and motivation.

Kulpreet Yadav – The Beginning of the Writing:

Not every author talks about their past works like a humble experience. But as Kulpreet Yadav talks about his past books, he takes us through how he feels and how it all started. “I have written a few ordinary books in the past. But I am proud of them. I started to write in 2006 while I was still an officer in uniform. Prior to that, I had never thought of writing. But I had always been a good reader and I think that helped me make a start on firm ground as my very first book was published in 2006. It was a crime thriller called The Bet and it was published by Frog Books.  After that, my second book was with Pustak Mahal called A Waiting Wave. It was an action-adventure cum romance novel. For reasons I know now, it just bombed. After these two rather bad experiments, I focussed for a few years on short story writing and in 2013 my first collection of short stories was published by Lifi Publications. It was called India Unlimited. Soon after this I was lucky to find a literary agent and two agents later, I can now say that I am proud of my books, three spy thrillers – The Girl Who Loved a Spy (Andy Karan 1), The Girl who Loved a Pirate (Andy Karan 2), Murder in Paharganj (Vicks Menon thriller) and the latest on Indian military history ‘The Battle of Rezang La.’”

About ‘The Battle of Rezang La’:

‘The Battle of Rezang La‘ is the true story of 120 Indian soldiers fighting more than 500 Chinese soldiers in 1962. The Indian batallion was led by Major Shaitan Singh, fighting at the Rezang La pass in Ladakh. 110 soldiers were martyred in the battle. Kulpreet writes about this valorous event in Indian military history.

Kulpreet Yadav’s favourite genres and authors have a lot of diversity in them. He takes the time to pick out the genres as well as the authors he enjoys reading in those genres. “I love thrillers, yes, but I love stories of all kinds. I also love, and I must say this here, literary fiction. Anything that moves me and urges me to question the beliefs I hold dear. I don’t have any one favourite writer, but I love reading Lee Child, David Baldacci, James Patterson, James Elroy, and Raymon Chandler. In literary fiction, I like Salman Rushdie, J M Coetzee, Richard Flanagan, and Milan Kundera. Among Indian writers who write in Hindi, I have enjoyed reading Surinder Mohan Pathak, Premchand, and Dr Rajendra Yadav. In English, I like Jerry Pinto, Manjiri Prabhu, William Dalrymple, Jeet Thayil, and Vish Dhamija. Among Indian poets, I like Tishani Doshi, Sudeep Sen, and CP Surendran.“

The Journey So Far:

“I’m happy with the way things have gone so far. Indians don’t really read a lot, but they consume stories through cinema, TV and now the web. I have co-authored a book with actor Sushant Singh called ‘Queens of Crime,’ directed a short film, produced three short films and currently writing a web series for a leading OTT platform.”

“If you are someone with a lot of ego or someone who can’t take criticism and rejection in your stride, this industry is not for you. If I were to make a movie today and don’t think Aamir Khan would suit the role that I’m auditioning him for, I would reject him. Rejection doesn’t mean anything. Faith in who you are means everything. Face yourself in the mirror well each morning, and go out there to conquer the world. Make your skin thicker, your soul deeper, and your ambition higher. There are no short cuts. And also: read, read, and read. Don’t even think about writing unless you have read a minimum of 100 books.”

One of the leading fiction writers in India, Kulpreet Yadav retired voluntarily from the armed forces to pursue a career in writing in 2014. Also a motivational speaker now, he has spoken at 200+ schools, colleges, and global corporate brands during the last four years. Kulpreet’s latest book on Indian military history is called ‘The Battle of Rezang La‘ (Penguin eBury Press). He has spoken at many literary festivals in India and abroad and his writings have been shortlisted for numerous writing awards. Kulpreet lives in Delhi. He has been writing screenplays for films and acting in a few too! 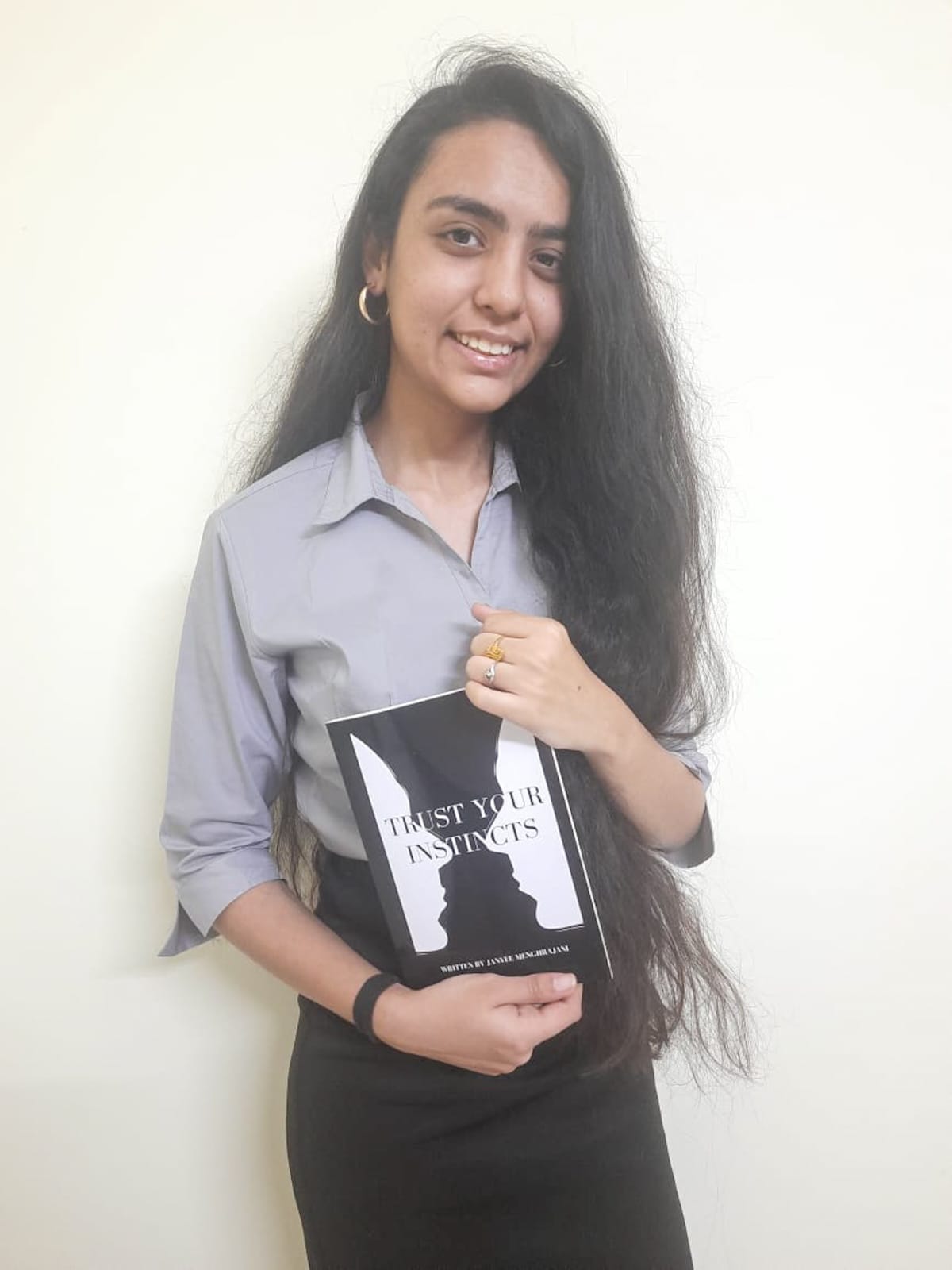