Milan Kundera presents a testimony to the maturity of European fiction through Slowness. It is a short novel that is not quite a novella. It denies the status of the novella by appealing through its various characters. The presence of those many characters and their various stories, some real in the present and some historical, is evidence of the text being a novel. The art of the novel here invites the readers for a special event: The merging of the public life with the private.\n\nThe characters enter into philosophical discourses as is common in Kundera�s fiction. Vincent, the protagonist goes through his life when his writer�s wife experiences this character�s life through her dreams while sleeping. A tale runs parallel to the story that is told in the present. That story is the eighteenth century novella named Point de lendemain (No Tomorrow), �published for the first time in 1777; the author�s name was supplanted (since we are in the world of secrecy) by six enigmatic letters, M.D.G.O.D.R., which, if so inclined, one might read as: �Monsieur Denon, Gentilhomme Ordinaire du Roi� (Monsieur Denon, Gentleman-in-waiting to the Kind)� (7). The specific reference to this novella pops up rather randomly. The scenario in the discussion was how to address the notion of libertine behaviour and hedonism in general. Vincent�s life follows a pattern without his consent.\n\nThe entity that stands parallel to Slowness, the novel is a novella. The writer�s attempt to keep the novel clearly far from the entity with which it derives the references is visible. It is subtle, yes.\n\nChapters move from chapters as if they are disconnected puzzles. Underneath the story of some randomly selected individuals like Immaculata, Berck, Vincent, Julie, the young Chevalier, the Czech scientist, etc., this small novel poses the question of nudity and its timeless relevance to the present-day world and the history. During the eighteenth century romance between Madame de T. and her young Chevalier, intimate events that included nudity apparently invoked some concerns. The same happens to Vincent, to the present-day Chevalier. These two young men meet mysteriously at the end of the book, adding a magical twist to the otherwise realist fiction.\n\nSlowness is translated from French by Linda Asher. The book I reviewed is published by Faber and Faber in 1996. This is an old copy of the book that I took from my University Library. Milan Kundera is a Franco-Czech novelist and was born in Brno and has lived in France as part of a political reason. One of my favourite authors, his major novels are The Unbearable Lightness of Being, The Joke, Life Is Elsewhere, etc. His collections are Encounters, The Book of Laughter and Forgetting, The Art of the Novel, etc.\n\nThe reader must come to Slowness with an open mind to embrace all the craft and majesty of the European novel. This novel undulates like a turbulent sea, inviting the sailor with a thrill for intellectual adventures.\n\nAuthor(s): Milan Kundera\nPublisher: Harper Perennial\nRelease: April 1997\nGenre: Fiction/Contemporary\nBuy from�Amazon � Please use the affiliate link below & share the love!\n\n 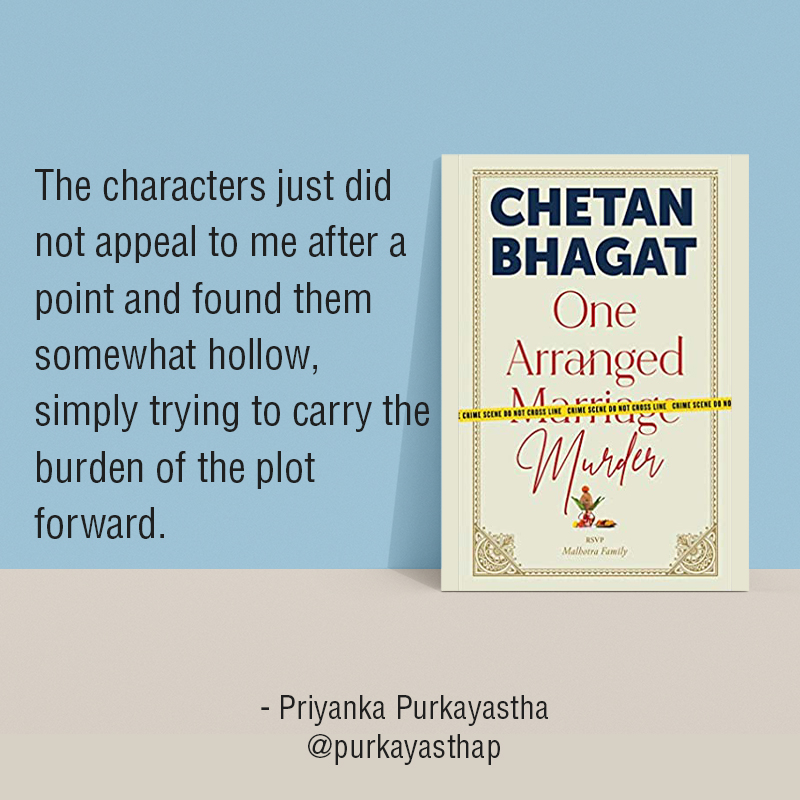