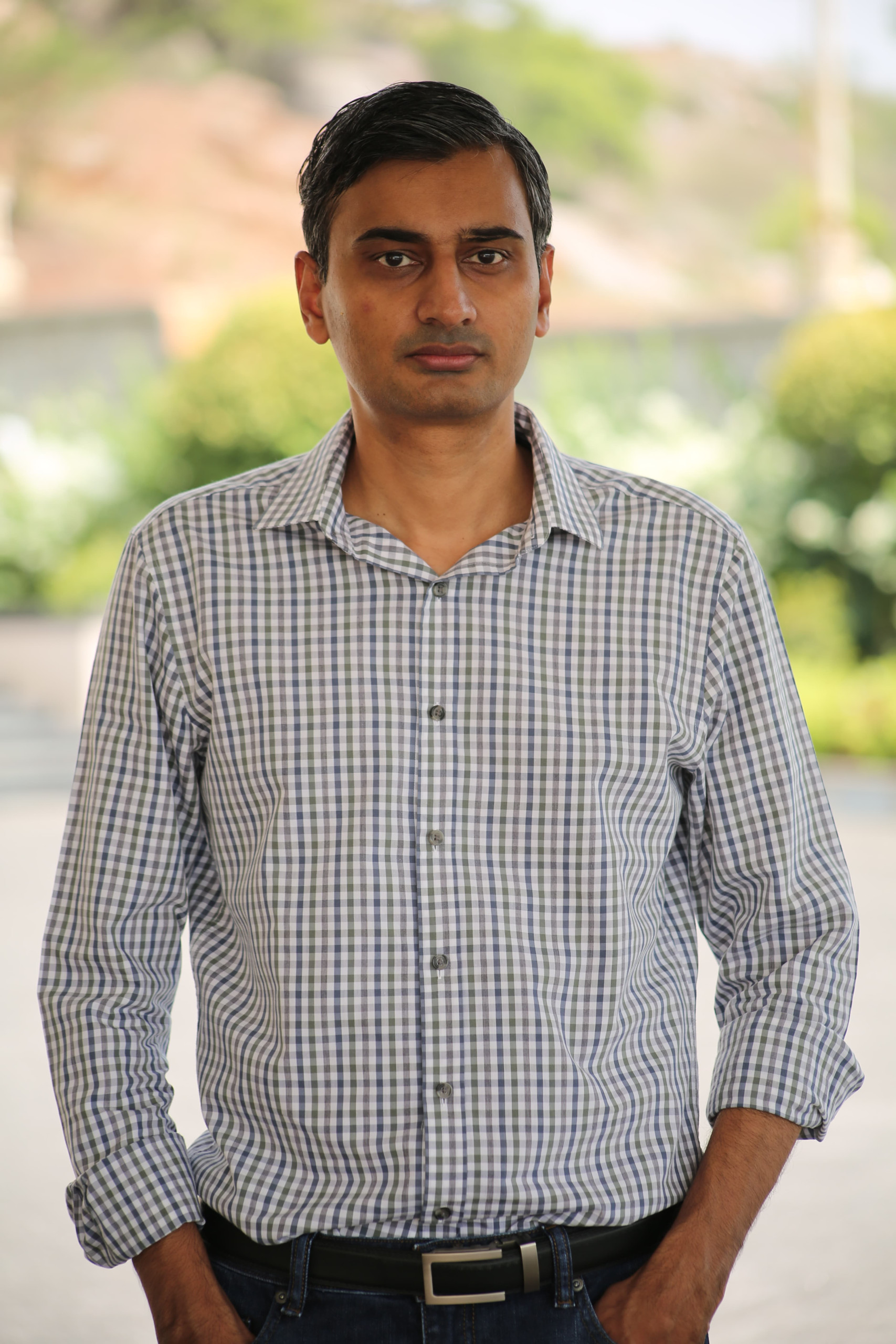 Author and screenwriter Sriram Chellapilla is here with his second novel A Useful Death – a complicated and multi-layered murder mystery based in Hyderabad. We had a great conversation with him on writing and more. Excerpts below.

How did it all begin, the writing journey? Was there a defining moment for you to become a writer?

I grew up in a house where writing was valued: my father had studied English Literature and my grandfather was an English Lecturer. My mother is an avid reader. Teachers often praised my writing in class, which stood out for me because my performance in other subjects hardly ever warranted the same! So, the inclination to write developed early. As for key moments, Dr VP Rao (Ranga Rao) a highly-regarded novelist, English Lit professor, and scholar, once remarked that I had it in me to become a novelist. I was a college student then, and he was responding to something I’d written. I think it solidified for me what had been a long-held but unacknowledged aspiration.

You are a screenwriter as well besides writing novels. Any insights on the difference between their writing processes?

Well, they’re equally challenging to write. With novels, it’s possible to give access to a character’s thoughts and also to narrate things to the reader outright. In screenwriting the writer has to create events and situations that can be performed and filmed in order to convey anything–that includes a character’s inner thoughts, interpersonal relationships, or just information that helps make sense of the story (exposition). The screenwriter has to work within tight constraints because her work is then creatively interpreted by directors, actors, editors, and every technician involved in filmmaking. But then each of these disciplines builds on the screenplay to help realize the narrative’s power. With novels, the intended effect on the reader has to be achieved through the writing itself. These are just some of the considerations that have to be taken into account; the writing processes vary accordingly.

Your first novel was published in 2006 and the second one now in 2019. Is the gap intended or were you searching for a suitable plot?

It wasn’t intentional. I’ve done other things since the first book came out. Also, the long gap had to do with finding the material I wanted to work with. I mean, I’ve always loved reading (and watching) mystery and suspense fiction but had no real interest in writing about military or intelligence organizations, for instance. I also wanted to draw from what was going on around me, in the culture and in everyday life. As I came across suspense fiction with everyday settings, my thinking about this genre broadened. Eventually a protagonist and an idea that really animated me bubbled to the surface.

How did you come up with the idea behind ‘A Useful Death’? Your experience in the vast Telugu film industry must have triggered multiple ideas for a novel? How did you pick and choose among the plots?

It started with an interesting and unexpected motive for a crime occurring to me. I then worked backwards, figuring out how things might play out. Very interesting situations and characters emerged from that process: people in the film industry, of course, but also people from the media, students, professors, fixers, and killers. I already had the protagonist, Partha–a crisis manager and fixer–in mind by then. I pitted Partha against this extraordinary crime–and of course its perpetrators–and I had a story. I was excited to write it.

The film industry certainly is the backdrop for the story, but it’s set in other spheres as well, such as the news media, universities, and so on. I did draw on a few personal experiences but that was only to create verisimilitude. The larger question that drove the story was of how powerful people deal with crisis situations, and how they strive to obscure the truth in order to perpetuate their power.

The city of Hyderabad is charming with its royal influences, food, the dialect, the IT hub and political turmoils. How much of these feature in ‘A Useful Death’? Do you intend to blend in these elements in your future work?

Hyderabad is a significant presence in this novel. Ironically, I discovered this about the book after having written the first draft! I wasn’t at all self-conscious about bringing in elements that are seen to be Hyderabadi. It had more to do with the experience of living in a particular city: how it feels to be there, how its people interact, and what comes up as part of everyday life. Living in one Indian city feels similar to living in any other Indian city in most aspects; at the same time, each city inflects that experience in its own way. Hyderabad feels like a natural backdrop for me to use in future works. The rich history, the rapid modernisation, the business culture, politics, and society as a whole are extremely interesting to use in fiction.

What are you writing next? Another novel or short stories? Do you plan to juggle different genres of writing or stick to one?

I’m at work on the next novel. Partha, the protagonist of A Useful Death, is the protagonist of this one as well. His associates return in this novel but not the secondary characters. And they’ll be dealing with an entirely different crisis. I think mystery is my main genre. I’m interested in other genres as well but I have no immediate plans to work in them.

Tips and tricks for aspiring writers/screenwriters.

Rather than tips and tricks I’d like to offer a suggestion: that it’s extremely important to learn the techniques of fiction writing. Techniques that can help you create drama that engages the reader and sustains interest. Regardless of the subject matter, stories ultimately stand or fall on the quality of the storytelling.