The Devil Is In The Details : Why Research Is So Important in Writing?

Many a times when we read a book, we often wonder at the lack of detailing and research about the era in which the characters lived. We wonder why the characters were not more fleshed out in terms of being synced with the times they drew breath in. For example, consider an old man lying on a hospital bed in Delhi, watching news on television in March, 1993. Wouldn�t it be odd if the writer completely circumvents the bomb blasts that happened in Mumbai in that year? Or consider a woman living in the Delhi of 1970s with her grown up children. Wouldn�t it be out of place if you do not mention the radio, Ameen Sayani and the advent of the Hippie culture that gave nightmares to the parents of that era?\n\nWhen an author is set to write a book, the first step towards creating believable characters is to understand the era they lived in. There has been a huge shift in the lifestyle and world politics in the last decades and there are thousands of things that we take for granted that never existed twenty years back. The landscape changes every decade. As an author, are you giving enough emphasis on such details?\n\nMy debut novel False Ceilings wasn�t an easy book to write. It required months of research because it was partially set in an era I knew nothing about. The span of the book is 135 years � from 1930 to 2065, and I knew I had a huge task of getting my facts right before I could start to put the story together. India�s pre-independence era is much more than what we read in our school books. I watched a lot of documentaries, read books and online articles and scraped out all the old stories from my memory that my grandma told me about life during the British Raj. My parents helped me with the years between 1950s and 1970s. Those were their growing up years and I spent hours talking to them and taking notes about their lives back then. Believe me, this must be made a mandatory exercise in our school curriculums. Then 1980s and 1990s was easy as I remember my teenage years fondly for their simplicity and for the fact that I fretted over my pimples for a long time.\n\nFalse Ceilings begins in 1930 with Shakuntala, who lives in Dalhousie in the pre-independence India. Born to a wealthy builder, she lives a very sheltered life but things start crumbling around her as India inches towards its independence. Then there is Aaryan, a boy stripped of human emotions when he is subjected to the trauma of watching a Sikh burn in the riots of 1984 in Delhi. Manohar is an old retired man bursting with energy and with a positive outlook to life when an accident in 1993 leaves him bedridden, turning him into someone who window-shops for death for five years. Vinod, whose life is full of adventures of travelling in the trams in Chandni Chowk in the Delhi of 1950s or going to the jungles of East Delhi to hunt for quails, finds the city dying as the Frankenstein of urbanization is raised in the late 90s. The television becomes his best friend and a vicarious outlet. Meena loves running and is a district champion but her mother feels that a girl�s right place is besides her husband. She tricks her into believing that a loving husband will allow her to follow her dreams. She walks into her cage in 1978 and never comes out. Lipi is a modern woman jostling with the undercurrent of hatred in her family. In the end, she is the only one who marches out sane.�\n\n

A writer cannot afford to be hasty. Your book is like a bottle of wine. You have to age it to make sure it leaves a lingering taste in the reader�s mind when she reads it. Live with it; get under the skin of your work before you present it to the world. Research. Because as they say, the devil is in the details.\n~~ Amit Sharma

The book has an old world charm to it. It�s not just the story of the six protagonists but also about how our country has evolved over the decades. You can see the progression of Delhi from a capital grappling with refugees during the partition to an urbanized monster. You can see how Dalhousie changed from a quaint hill-station during the British Raj to a bustling tourist destination. The details in the novel induce nostalgia. It describes an era when the only mode of entertainment was a huge wooden radio and then it also takes you to an era where you will carry a 1000 GB music system on your ear. It takes you from the times when the families huddled together to watch Hum Log, the first television serial; to the time of hundreds of channels. The characters are realistic and human. You will find your own anxieties and distrusts in them. You will find that they are as real, unpredictable and as vulnerable as you.� The story is partially real. The relationship that the six characters share and a lot of incidents described in the book are not fiction.\n\nYou do get the drift, don�t you? That how important it was for me as an author to research the era and historical facts before I could pick up the pen to write the story? 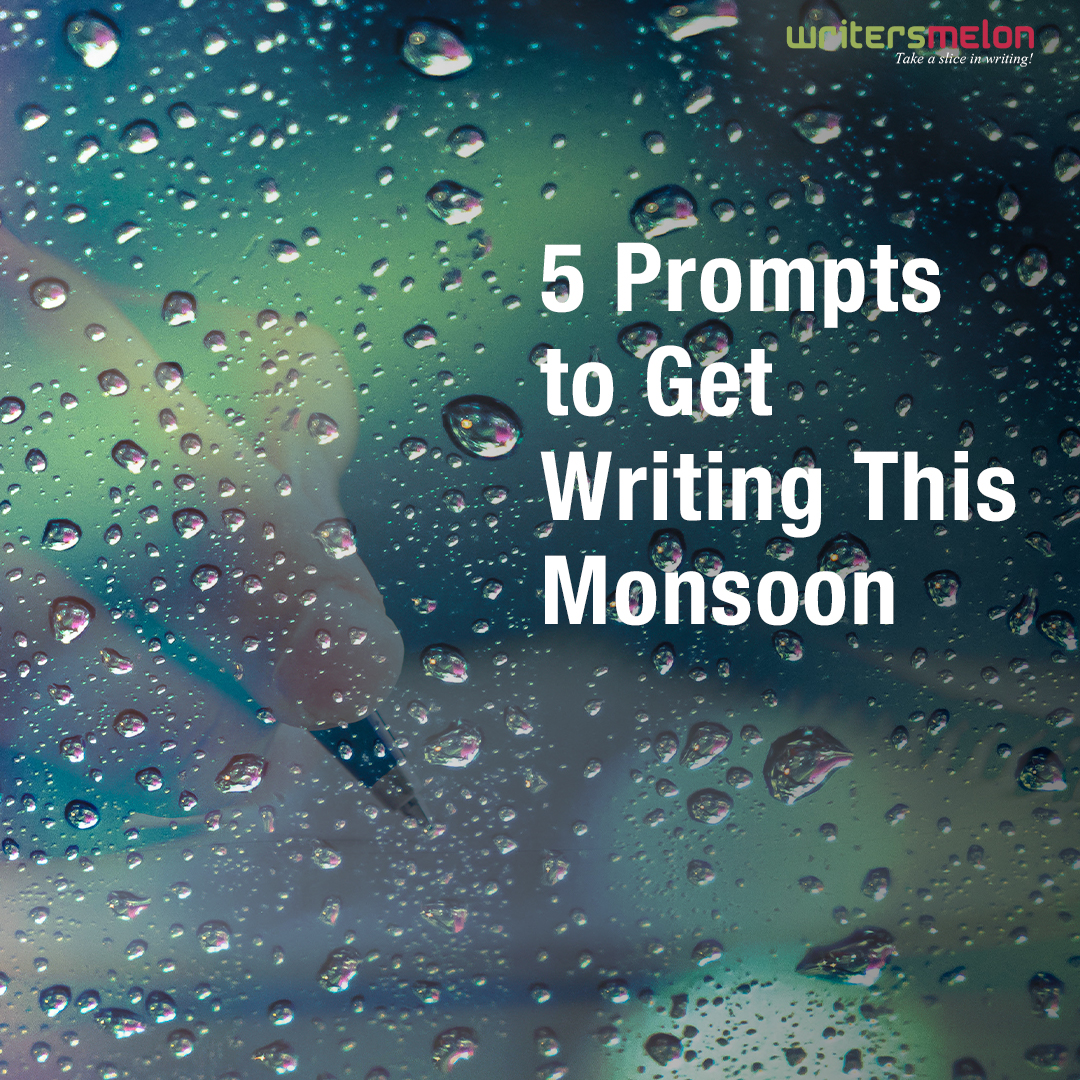 The Devil Is In The Details : Why Research Is So Important in Writing?