‘Rise, o mighty Rakshasas! The time has come for us to give these warriors of Light a reason to fear the Dark.’ —Rajiv Menon, Rakshasas.Rajiv Menon was an actor and screenwriter before he started his career as an author. Interestingly, he has chosen mythology for his debut work. Additionally, it’s a series. Rakshasas, his latest release, is the second book in the Vedic Triology.

‘The hardest part of any important task is getting started on it in the first place. Once you actually begin work on a valuable task, you seem to be naturally motivated to continue.’ —Brian Tracy, Eat That Frog I couldn’t agree more! It’s even more difficult to start something new when you already have a full-fledged career. So, what inspired Mr. Rajiv, already an actor and screenwriter, to write books? ‘My writing started with just penning down ideas for films during my time as a working actor. I used to spend a fair amount of time in hotel rooms so it kind of started as an escape from lying around watching TV,’ he says. For Rajiv, the writer, characters are important so he started with sketching characters.  ‘When characters took a shape in my mind, I got into developing plotlines. The plot developed into scenes, into sequences and in about a year I had my first screenplay,’ Mr. Menon says.

What’s So Fascinating About Mythology

We all are familiar when it comes to basic mythological tales. We have grown up listening to these stories. As a reader, my interest in mythology is newly developed. It’s impressive when a first time writer chooses mythology. What’s so fascinating about Mythology? ‘I think as a child my favorite stories were from mythology. My father was an avid reader and collector of books and he inculcated the habit in me when I was just a kid.’ He answers. Rajiv Menon is a voracious reader. Even as a child, he was fascinated by stories and characters from Indian, Greek and Norse mythology. ‘While I read books of varied genres through my life, my interest in mythology stayed all the way into adulthood. I think locked within the myths of the world are the answers to our basic existential questions like ‘Who are we? Where are we from? etc.’ so my interest in mythology stemmed from my quest to seek those answers,’ he says thoughtfully.

On Writing About Rakshasas

Does anyone like Rakshasas? But, sometimes even negative characters are remarkably powerful. Look at our mythological stories. The Rakshasas are also popularly known characters. What prompted Mr. Menon to write from the point of view of Rakshasas? And, how tough or easy it was? ‘The Rakshasas were an integral part of my story but my choice of telling the story from their point of view presented a challenge I was completely unprepared for. I think this was because our history and popular myths are always told from the point of view of the victors, never the vanquished.’ Mr. Rajiv decided to accept this challenge. He adds some interesting information. ‘It was during this time that I was introduced to the Gnostics. Their philosophy, I believe, was passed on to them uncorrupted, from the Rishis and the Magi of ancient times. They were persecuted and nearly wiped out because they believed that the soul of the Earth responsible for all creation is feminine. They called her Sofia we know her as Shakti.’ He continues. ‘The Rakshasas in my story are an embodiment of this Shakti, her special forces, assigned to protect her and her creation.  Raksha was a name I coined to identify her with her progeny.’

As we know that Rajiv’s fascination for mythology is not limited to just Indian mythological tales. He is particularly interested in Greek Mythology. If you have read Rakshasas, you would know that the canvas for the same is not limited to just the Indian peninsula but covers areas as far as Egypt. So it made us curious regarding the extent of research that went into this book. ‘It has been extensive to say the least but a lot of the initial research I did for the trilogy was over a fair period of time, when I was writing other stuff and it was so captivating that I never really saw it as work. It was more like a pet project.’ He informs.

Researching is an enlightening experience. It not just helps you to make your writing authentic, but it also helps you to learn new things. To explore the facts. What did Mr. Menon learn? ‘One of the things I was surprised to learn was that a lot of our earlier mythology that has endured was brought to the subcontinent by an invading culture. My research took me through the myths of Persia, Sumer, Egypt, Turkey and the Eurasian Steppes. So the canvas of this story pretty much covers almost the entire ancient world.’ He shares.

There’s a thing that I strongly believe – you cannot be a good writer if you are not a reader. I also believe that every writer thinks alike. So, what kind of books Rajiv, the reader, likes to read? ‘Ever since I became a writer, my leisure reading has definitely taken a back seat. Need to plan a holiday to catch up,’ Rajiv says. ‘But some my favorite myth fiction writers are JRR Tolkien, George RR Martin, Valerio Massimo Manfredi, Neil Gaiman and I quite liked the series on ancient Egypt by Wilbur Smith.’

A conversation with a writer is incomplete if you don’t talk about writing tips, right? So, here it goes! ‘I don’t know if I am qualified to dole out advice but these are a few things that I learnt along the way. Love what you are setting out to do absolutely and unconditionally because it’s love that will be tested several times,’ Rajiv expresses beautifully. ‘Keep an open mind, for the conditioned mind can be a big deterrent to your writing process. And lastly be mindful of the fact that you walk in the footsteps of giants,’ he says. How thoughtful! If you are an author, share about you and your book(s) in Author’s corner and do take a look at our unique community approach to Book Marketing. 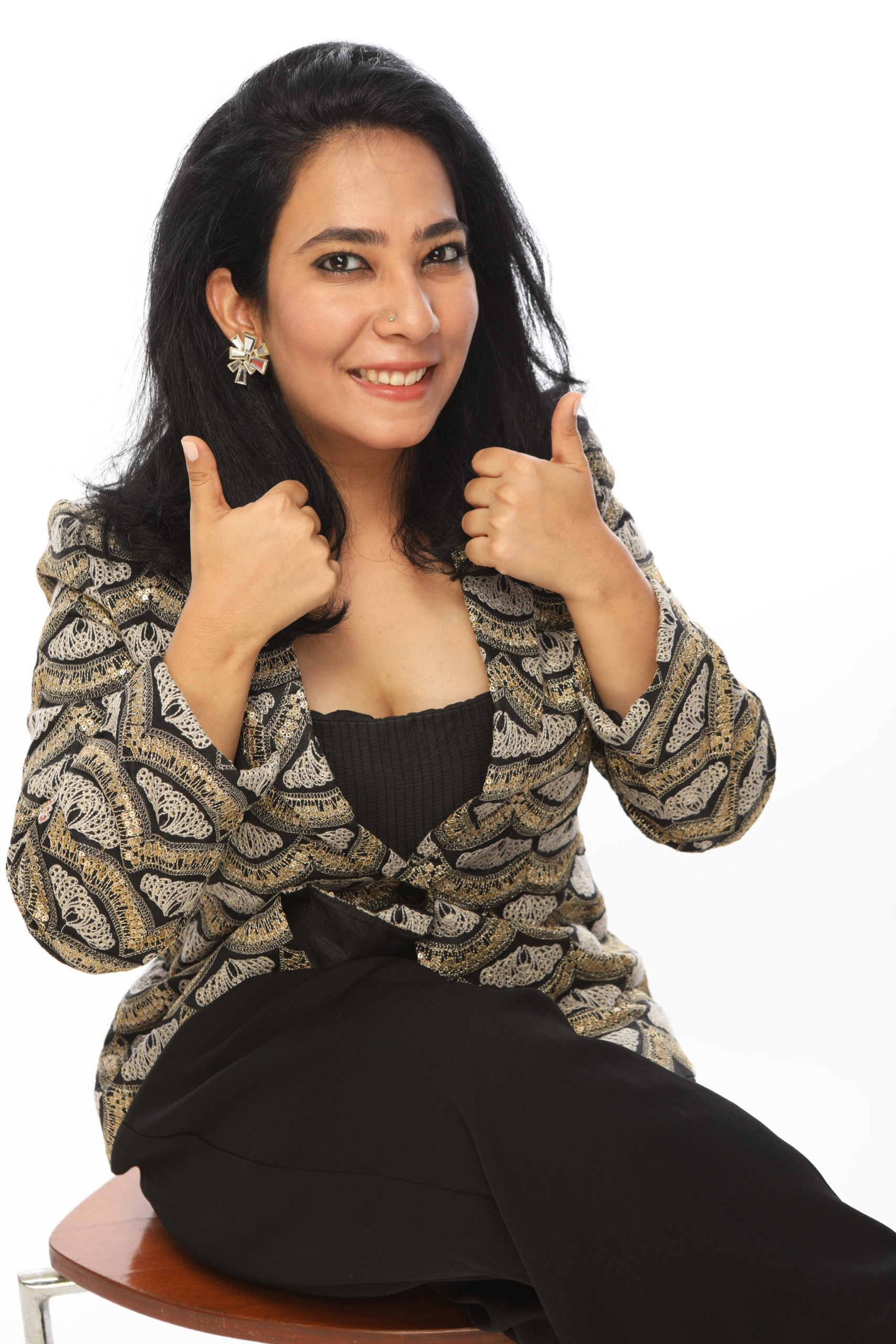 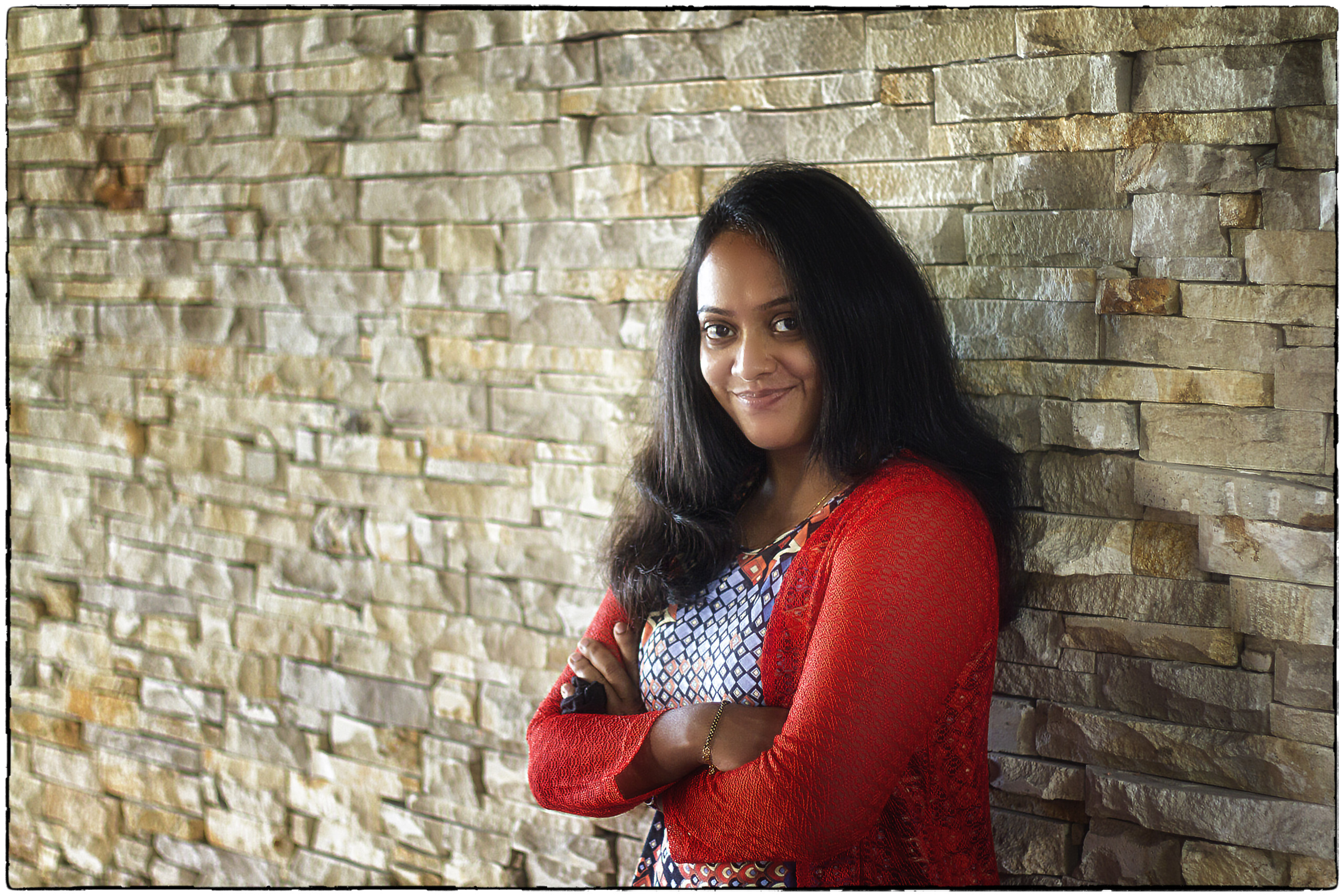