The Terrorist - By Juggi Bhasin

It opens with the most convoluted, alluring and intrusive prologue. A twenty something girl Nusrat Wani with utmost glimmers of genuine pain sacrificing her life by running wildly from the door of fire towards a bridge battling the unstoppable bullets providing a diversion for the safety of her family and some army soldiers. Well, the description is chilling and exhilarating, good enough to give a peek into what holds more in an interesting and gripping book by Juggi Bhasin�s The Terrorist.\n\nThe 500 pages book published by Penguin has a striking and riveting cover picture with a line beneath its title stating �His pain has made him a deadly weapon.� The book is quite proficient that focuses on the sharp minded security operatives who foil and put a stop on threats and attacks saving lives of many invoking the patriotic sentiments. At the same time, even though it has certain predictability attached with its course of drama, it still charters smoothly.\n\nThe book begins with Captain Suvir Suri�s debriefing over his latest debacle of Wani case in Kashmir. And then, it dives into the flashbacks of the tough training of Vairengte to Suvir�s family, his love Kalpana and his best friend Nikhil Wagle. The Suvir�s personal side of story was moving and emotional but not over-the-top. He�s brave yet vulnerable and broken deep inside. On the other hand, Murad Hussain, a common man who suffers injustice inevitably leads to tragedy. Murad�s sorrow and pain are palpable and raw like an open wound. His hunger for revenge blindly blurs his own judgement. The two protagonists, a soldier and a terrorist have one thing in common- their pain and that�s what makes the two relatable with each other.\n\nFew other characters drawn well deserves a mention are Sujata, Brigadier Mir and Ashwini Kapur. The author has drawn a vivid shade of excellence at various points like the confrontation of Suvir and Murad aka Ghaznavi over the bridge when the latter walks into P.O.K. It was quite interesting and engaging. The build up tension and writing is commendable and highly dramatic during the attacks at Badami Bagh and the Srinagar office of Lt General Aulakh. Also, I appreciate how thoughtfully the author has etched few hostages stuck in Pinnacle Mall struggling with their fears and emotions in the midst of the savagery by two terrorists. The narrative is a bit thorny filled with farfetched moments. It grapples with the most urgent and fraught issue of Terrorism involved with the epitome of religion. The tiniest and finest detailing of terrorist attack in a mall has a striking resemblance to the Mumbai terror attacks. It becomes more palpable to witness the young blood totally misguided in the name of jehad and sacrificing their lives.\n\nIt�s subtle, layered and extremely thought provoking. The climax somehow becomes predictable but still holds your interests to the very last line. It has sincerity and conviction. All this and more that translate into a great book. The Terrorist is a must read!\n\nReviewed by : Shaily Bhargava\n\nAuthor(s): Juggi Bhasin\nPublisher: Penguin India\nRelease: April 2012\nGenre: Fiction/Thriller\nBuy from�Amazon � Please use the affiliate link below & share the love!\n\n 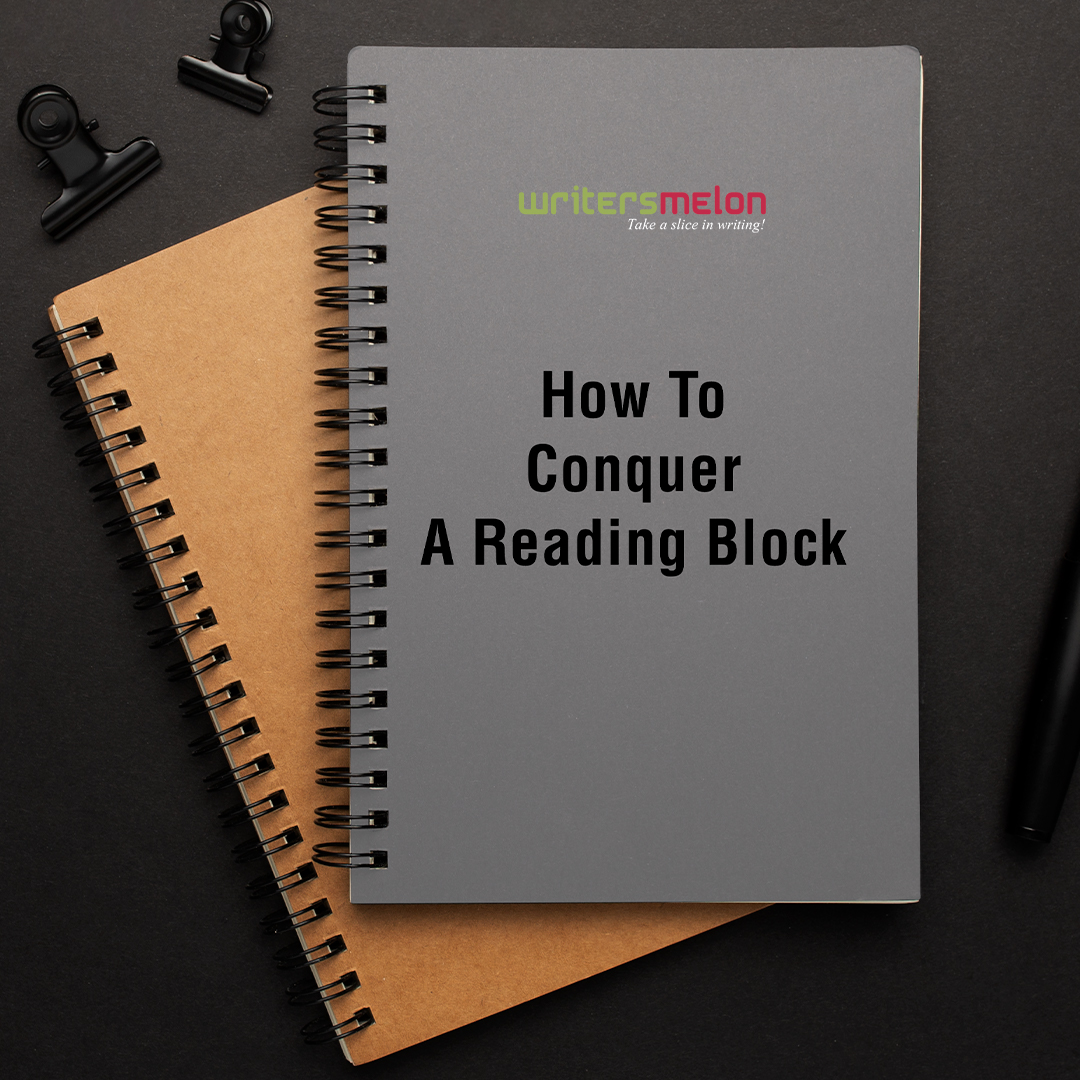