Thrilling Advice From The King Of Indian Thrillers 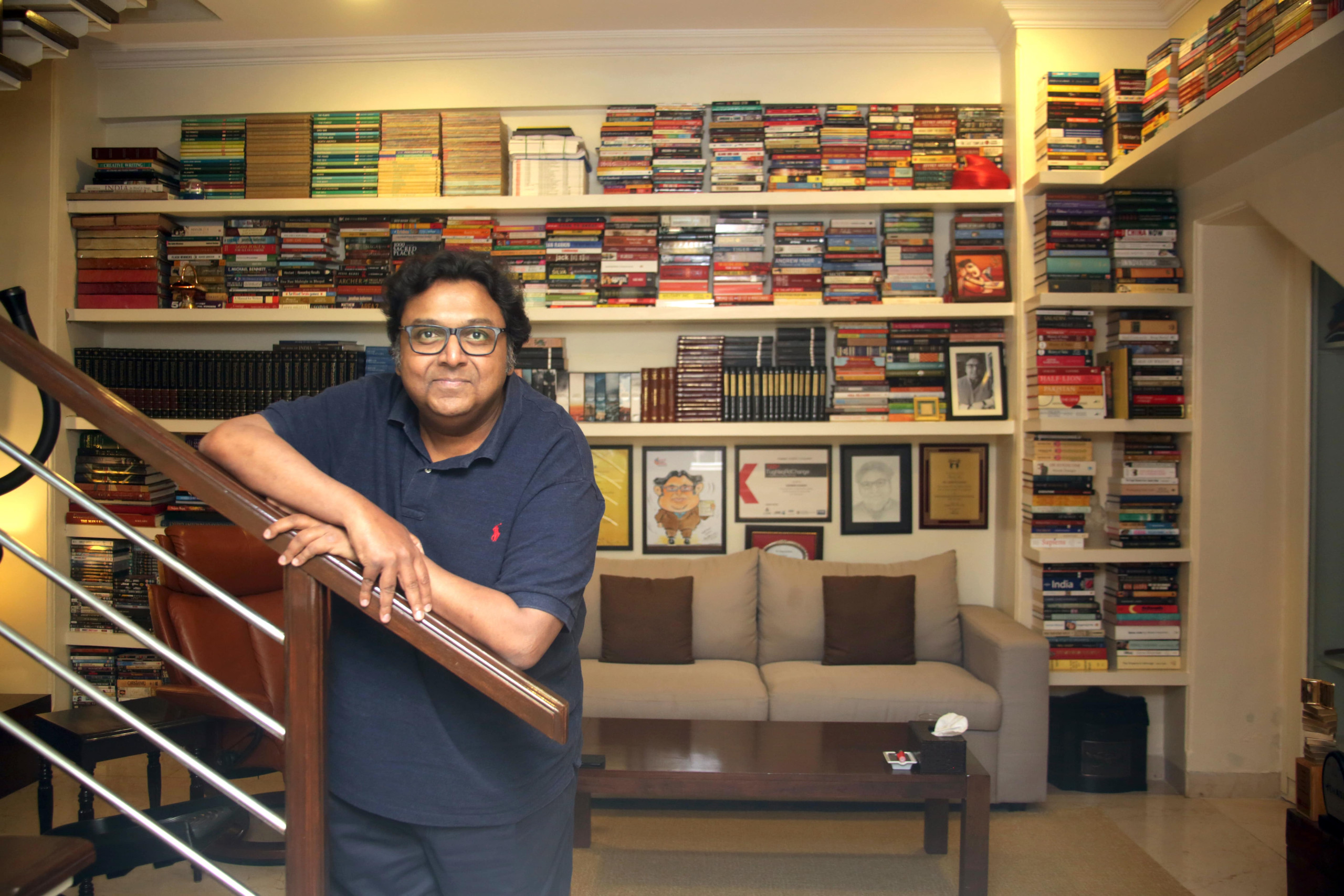 Ashwin Sanghi needs no introduction. One of India’s finest and highest selling English fiction authors who dabbles effortlessly in thrillers, his journey from The Rozabal Line to The Vault of Vishnu in his Bharat series is well-documented in the annals of Indian literary history. Ashwin, for his exceptional characters and storylines, was featured on the Forbes India Celebrity 100 List in 2012 and is often compared to popular American thriller fiction author Dan Brown when it comes to his style of writing.

His outlook on the comparison is a little different from what one would expect.

“I’m flattered [of the comparison] because Dan Brown is one of the greatest theological thriller writers that the world has seen. The comparison is misplaced though. While it is true that we both write what is sometimes viewed as ‘conspiracy fiction’, our styles and treatment of subjects is radically different.”

His respect and admiration for the American author, though, is evident from his description of the way he talks of his counterpart from across the seven seas.

“I have read all of Dan Brown’s books and am one of his biggest fans. I had the wonderful opportunity of meeting him in Mumbai during his visit and we ended up talking about mysteries, secrets, religion, government, conspiracies and God, late into the night.”

Ashwin Sanghi’s books are synonymous with a beautiful blend of different genres. While politics, history, mythology, and business take a mainstay in his stories, the undertones to his novels are always thrillers.

Ashwin’s first book, The Rozabal Line is a theological thriller that revolves around the assumption that Jesus Christ actually died in ancient Kashmir. His second book, Chanakya’s Chant is a political thriller that has a base in history. Ashwin’s third book, The Krishna Key explored anthropology while being a riveting thriller and catapulted him into the best selling author’s list. It was in July 2014 that the crime thriller, Private India: City on Fire, the collaboration between Ashwin Sanghi and James Patterson, a part of Patterson’s Private India series was released.

But among all the genres that Ashwin loves to juggle between, his favorite remains history, thanks to the endless possibilities of ‘discovering the present in history’.

“The old proverb that history repeats itself is absolutely true. Observing the recurring patterns makes us realize the futility of it all!”

For those who are in awe of his writing and who are looking to glean a little bit of the secret behind his success, Ashwin has one of the simplest explanations for how new authors can make sure that their books remain on the radar and make people mark them as someone they would love to read over and over again.

Stepping into the world of writing and published books is a risky business, what with the uncertainty of how a book will be received and the backlash that is highly possible. But Ashwin believes that taking a risk while you are unknown has a higher probability of paying off than of being dissed. “I think that you can take the biggest risks as an unknown first-time author. Use the opportunity to do stuff that is different.”

For those who are eager to read more of the dynamic best selling authors work, Ashwin Sanghi is sure to be working on more books coming soon. 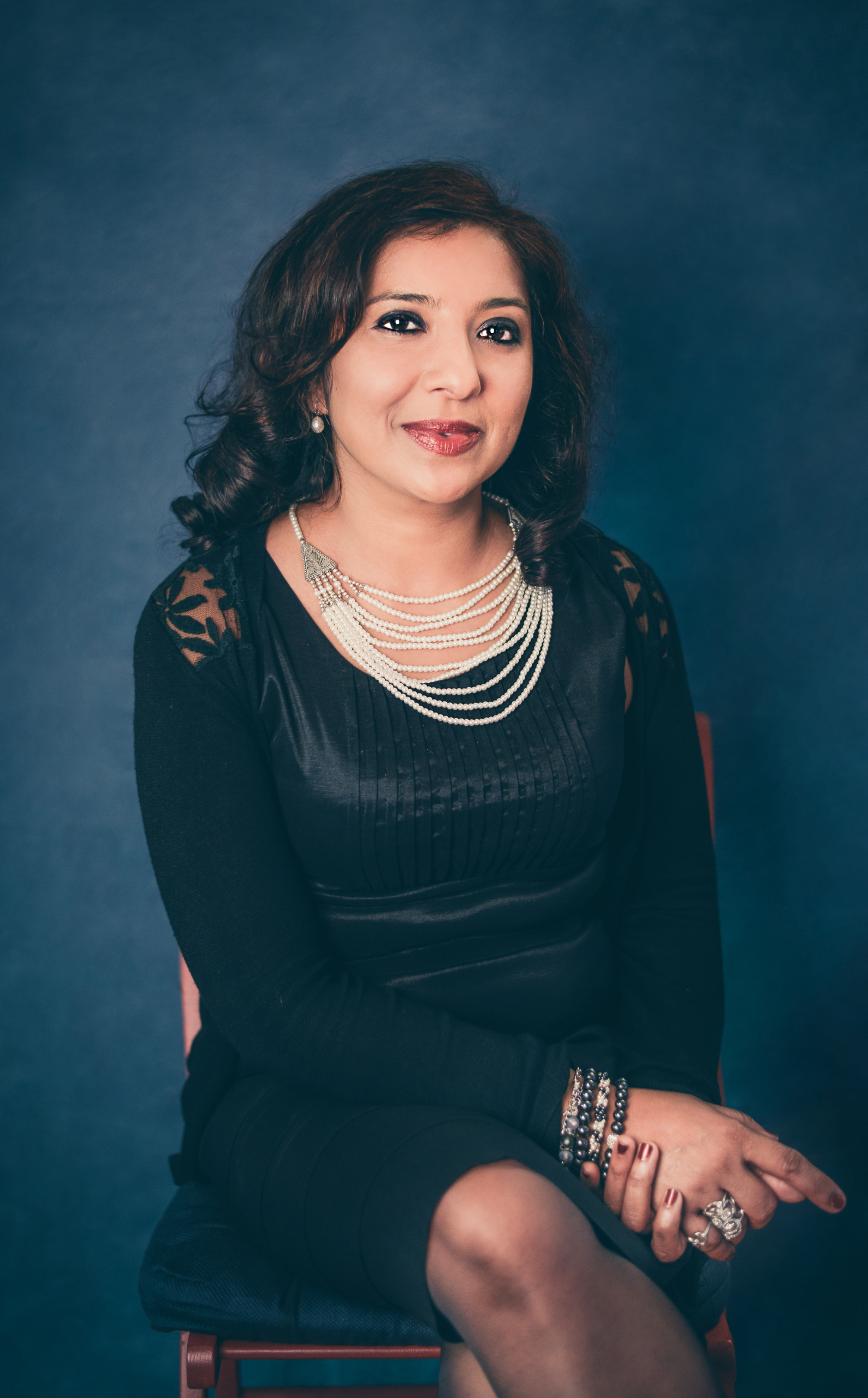