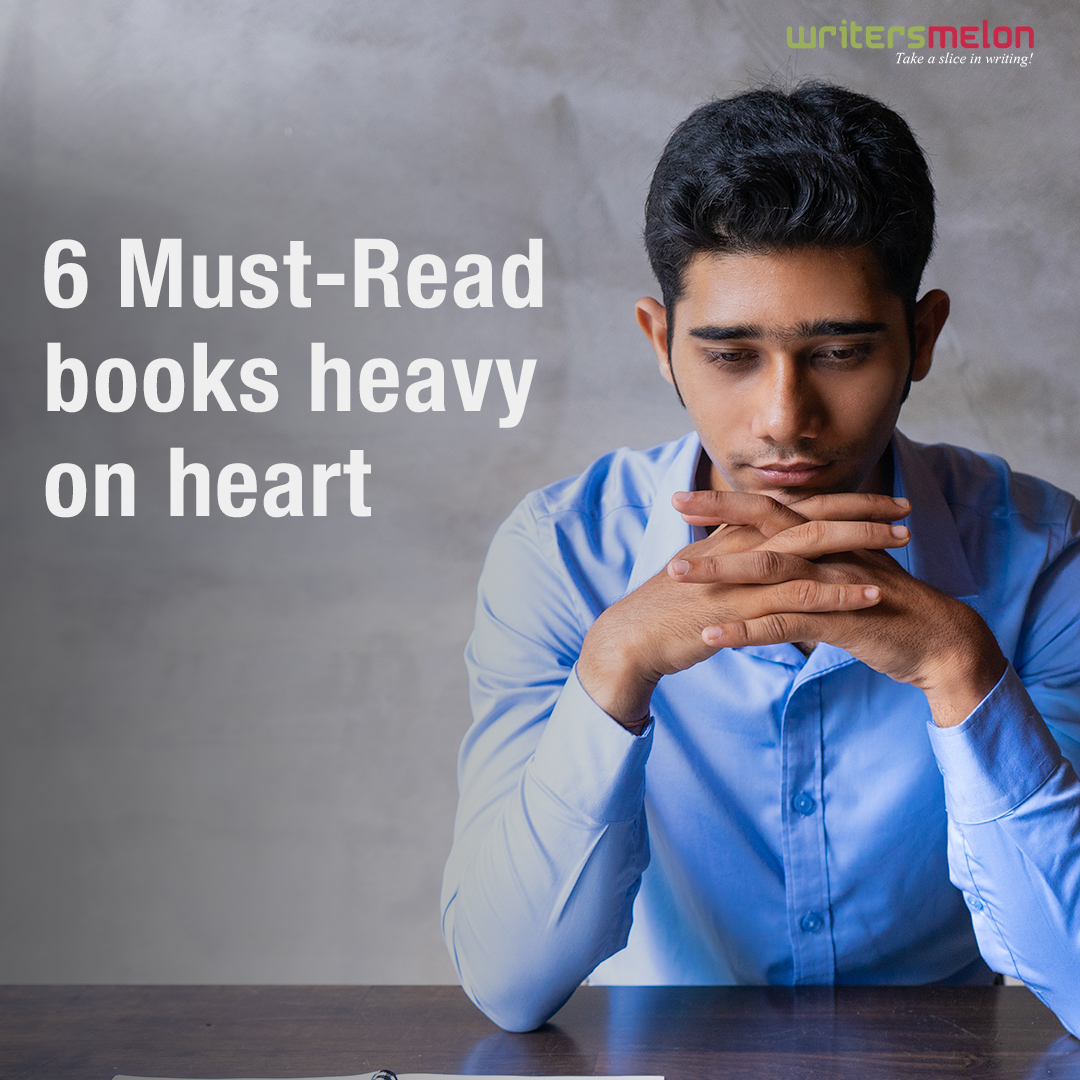 There are books you put down after reading and when asked six months later, you’ve forgotten most of what happened. Those books are good; they entertain you and are an ideal companion on a long journey or a Sunday evening in. But, there is another section of books that leave you feeling like you’ve swam an ocean and cannot move for another week or so. Sometimes you wish you could un-read them. They give you a heavy hangover and for a long time you can’t seem to get into any other book.

6. Unbeaten by Kim Woodburn (The story of my brutal childhood)

This is a memoir of a TV show host, Kim Woodburn. I hadn’t heard of her famous Britain show before I read the book, but when I did, I couldn’t find my bearing for the next few days. It is a horrific tale of a girl who suffered at the hands of every single person she encounters in her life. Kim Woodburn, later known as Britain’s Queen of Clean, faced appalling physical and emotional abuse at the hands of her alcoholic mother and nuns at her school and sexual abuse at the hands of her father. When she finally got out, she was trapped in an abusive marriage where the cycle of violence and fear began all over again. Unbeaten is a tale of courage, fear, hope, survival and standing up each time life knocks you down, almost literally at times. It will make you want to appreciate your life and every person in it who truly loves you.

5. My Sister’s Keeper by Jodi Picoult

It was emotionally exhausting to read this book. And I’m yet to recover from it, even after two years. This book is about a set of parents who give birth to a second child (Anna) to save their first daughter with leukemia (Kate). Anna has been existing with a sole purpose of keeping her sister alive. But when she’s thirteen, she wonders what her life would be if it wasn’t tied to her sister’s and decides to sue her parents for the right to her own body. If this concept has impressed you already, I’d recommend you to read the book and you’ll know what – I mean when I say Jodi Picoult is the master of unique (and absurd?) book ideas which she nails with her writing style. All of Jodi Picoult books grip your heart and squeeze it tight. They deal with ground reality of family ties and relations. She doesn’t sugarcoat anything, which is why her stories, despite being fictional, seem so real. And the ending of this book. Oh, god. The ending.

Princess is a real life story of Sultana Al Sa’ud, a princess in the royal house of Saudi Arabia. Hidden behind her black veil, she is a prisoner, jailed by her father, her husband and her country. Once you have read the book, it is impossible not to empathize with the women of Saudi Arabia. The book is frank and gives a brutal picture of how things work in one part of the world. You only have to read it to know the extent of their struggles. This book made me eternally grateful I was born just a few thousand miles to the east.

3. Not Without My Daughter by Betty Mahmoody

Even if you’re a non-reader, chances are you must have read or heard of this book, the one that shook the world and shattered the image of an entire country. It’s a memoir of an American woman and a young daughter trapped in the land of the husband. The husband allows the woman to leave at one point, but not the daughter. The mother can’t leave her behind and decides to stay back for her sake. The whole book is their journey towards a heart-pumping escape. I have heard from a lot of non-readers that this is one book they couldn’t get out of their mind. And I can’t help but agree with them.

It is a powerful, heart wrenching tale of friendship between two women from different generations, Mariam and Laila, during the period of war and rise of Taliban in Afghanistan. This book perfectly captures the voice of oppressed women and shows us the reality of war and what it does to common people. Mariam and Laila’s bond of friendship is one of the few elements of the book that give you hope to live in a doomed world. Khaled Hosseini is a master storyteller with a writing style that’s gripping, honest and picturesque. He is unbiased with his portrayal of characters that he treats as people with different personalities and core beliefs (whether right or wrong) and then leaves it upon us to judge them. It’s a book that stays with you long after you’ve turned the last page over.

This book will give you the chills without having any ghosts jump at you, but you’ll carry the ghost of this story for a long time. It’s about a young woman living in an 11-by-11 room in a man’s backyard for seven years. Her only companion is her five-year-old son. The entire story is narrated from the boy’s perspective. Who is this man? What is she doing there? How the boy did come about? You’ll get these answers and a lot more while reading. Suffice to say, you’ll never be the same person again. At least, I wasn’t.

Tip: I suggest you read these books when you have more time in your hands and not during a weekend when you ‘just want to relax’. These books will do exactly the opposite of relax.

Disclaimer: These books might disturb you but by the end, you’ll have gained a perspective you didn’t ask for. And, heaven knows, you’ll be glad you read them. 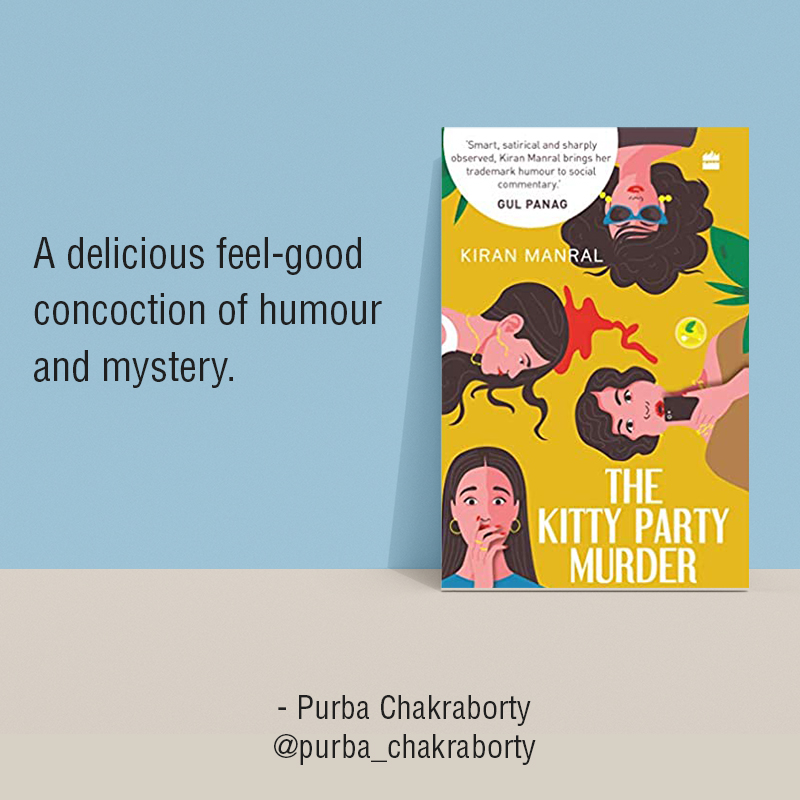