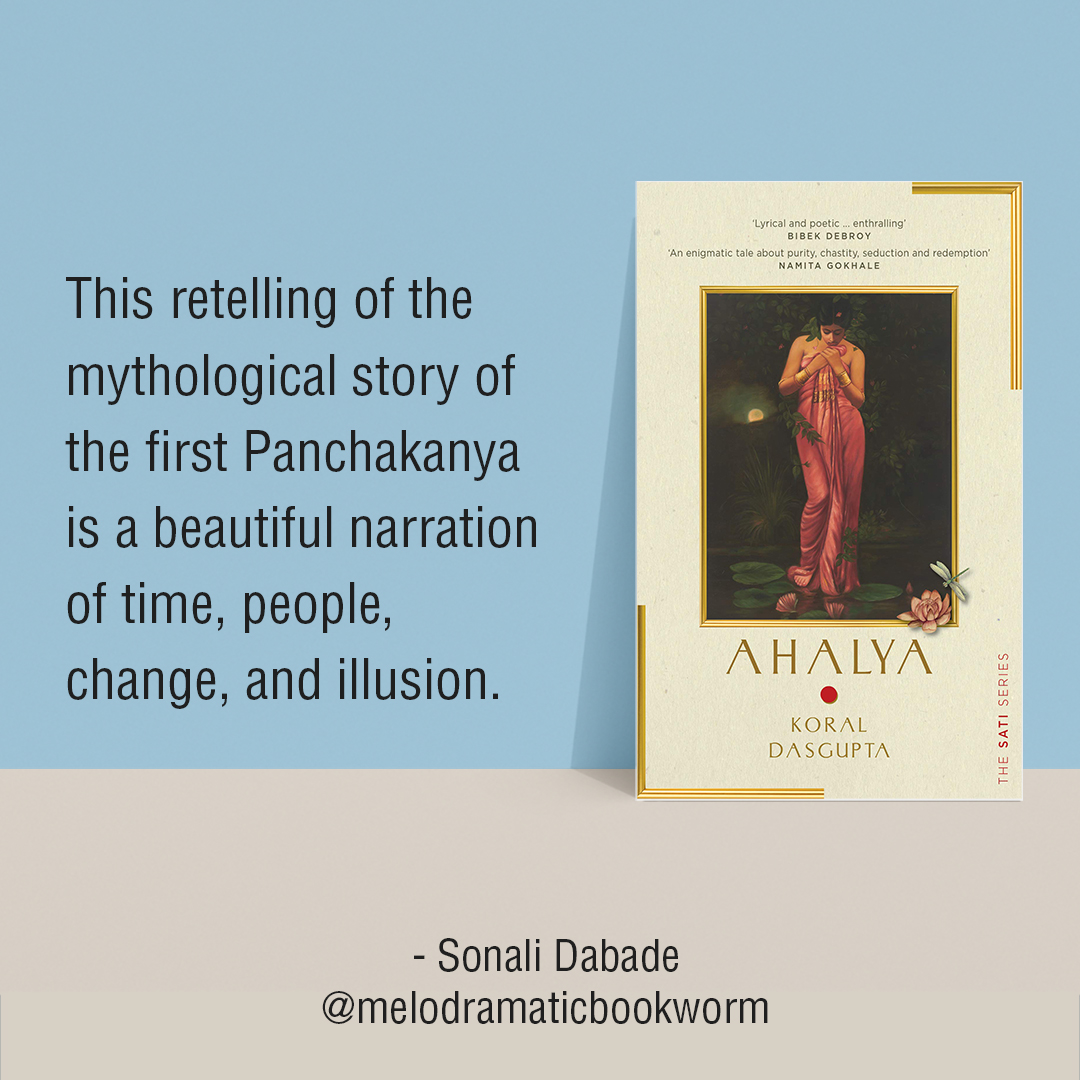 “Ahalya, meaning, the unploughed, the unaffected, the untouched. The one who is pure. The one who doesn’t carry any baggage from her earlier births. Who isn’t followed by karma, who can’t be tamed by destiny. The one whose sanctity can be altered by none.”

Like Ahalya, the first of the Panch Kanyas. The woman who Brahma created. The woman who, despite not having the reins of her life in her hands, was vilified because of something even she had no say in. Her life was dictated by men. First, Brahma: her Father, the Creator. Then, Sage Gautam, her husband, who then went on to become one of the Saptarishis. Amidst all the chaos that he himself was responsible for: Lord Indra, the god of rains, storms, war, thunder, lightning, rivers, and the heavens. She then has to wait for another man to liberate her, the avatar of Lord Vishnu: Lord Rama.

And through all this, Ahalya tried to make a life for herself, sifting the bad and focusing on the good, taking it at face value.

Ahalya’s strength lies in the fact that she was steady throughout it all. And it is this strength that Koral Dasgupta embodies in her book, Ahalya, the first in the Sati series. With her beautiful, evocative writing, Koral Dasgupta makes sure that she, and her muse Ahalya, have your attention right from the very beginning. Once they have it, you are transported to the riverside and stand at attention as you watch Ahalya and the whole cast of people in her life go through their lives.

It isn’t enough for you to watch, though. You demand answers, you scream in your head, you sigh, you cry, you ache for her as Ahalya painstakingly carves out a place for herself in this world that seems so alien to her, you smile as love blooms, and you frown as the pages fly past in a melody, painfully aware of what is to come, of the fate that awaits Ahalya. And before the end that you know happens comes one final twist that wows you because of how much sense it makes.

Koral Dasgupta paints a beautiful picture on a canvas that has been the foundation for eons. In a retelling such as this, to talk about a woman who has little to no say in what she has to do while the men in her life give her the illusion that she is the master of her world, is such a huge side-eye to reality as we know it. Here is something that is said to Ahalya, that I found empowering but also ironic:

‘Go woman, find your world yourself. Don’t stop till the happiness in your dreams merge with the reality of your life. The joy you seek deserves to be discovered.’

Acceptance plays a huge role in how we see our lives. And Koral Dasgupta, through Ahalya, takes us through an era that seems to recycle itself over and over again and come back on Earth in different forms. And this retelling of the mythological story of the first Panch Kanya is a beautiful narration time, people, change, and illusion.

A highly recommended read if you’re looking for a retelling to see mythology with a new perspective. 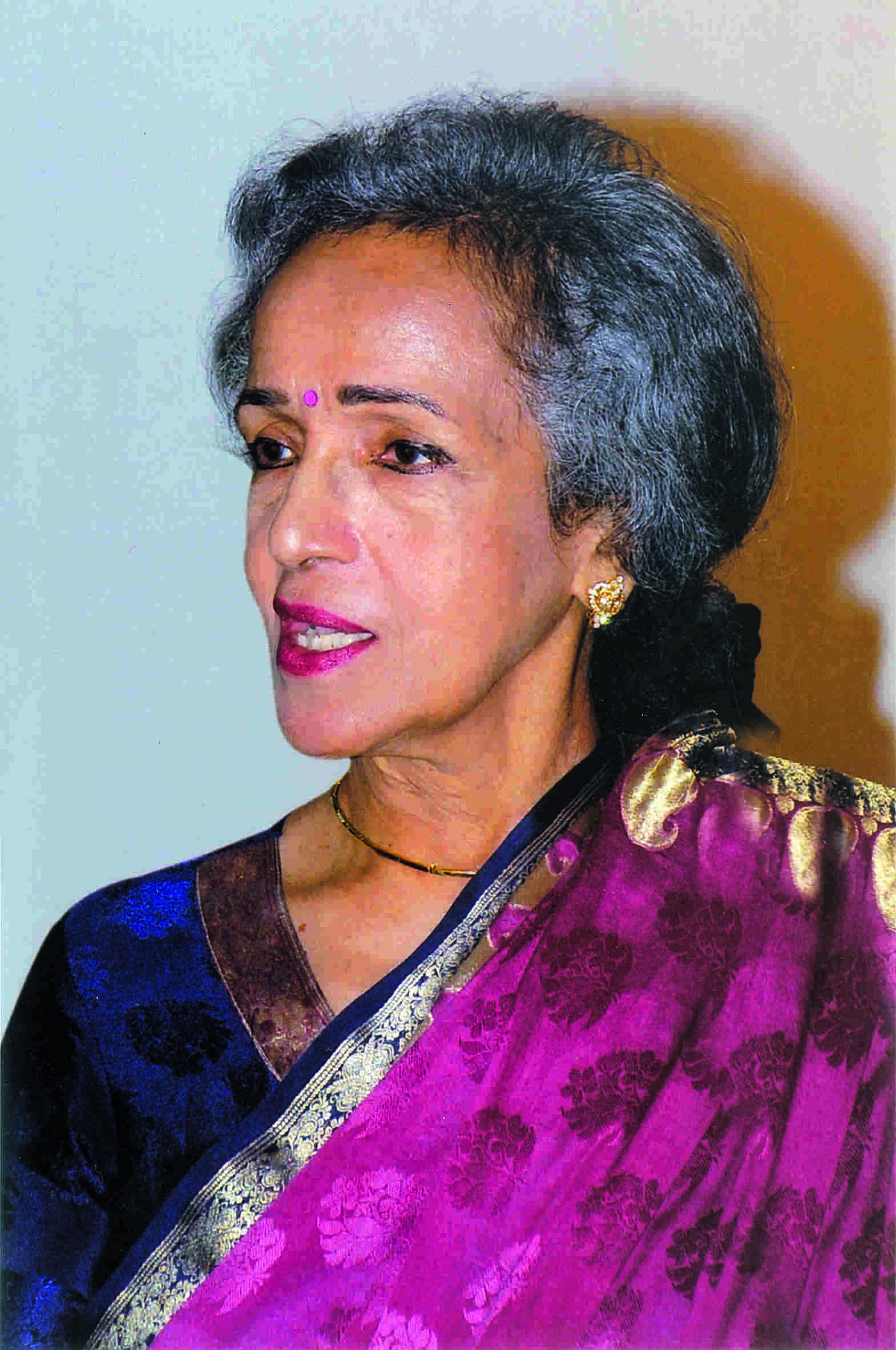 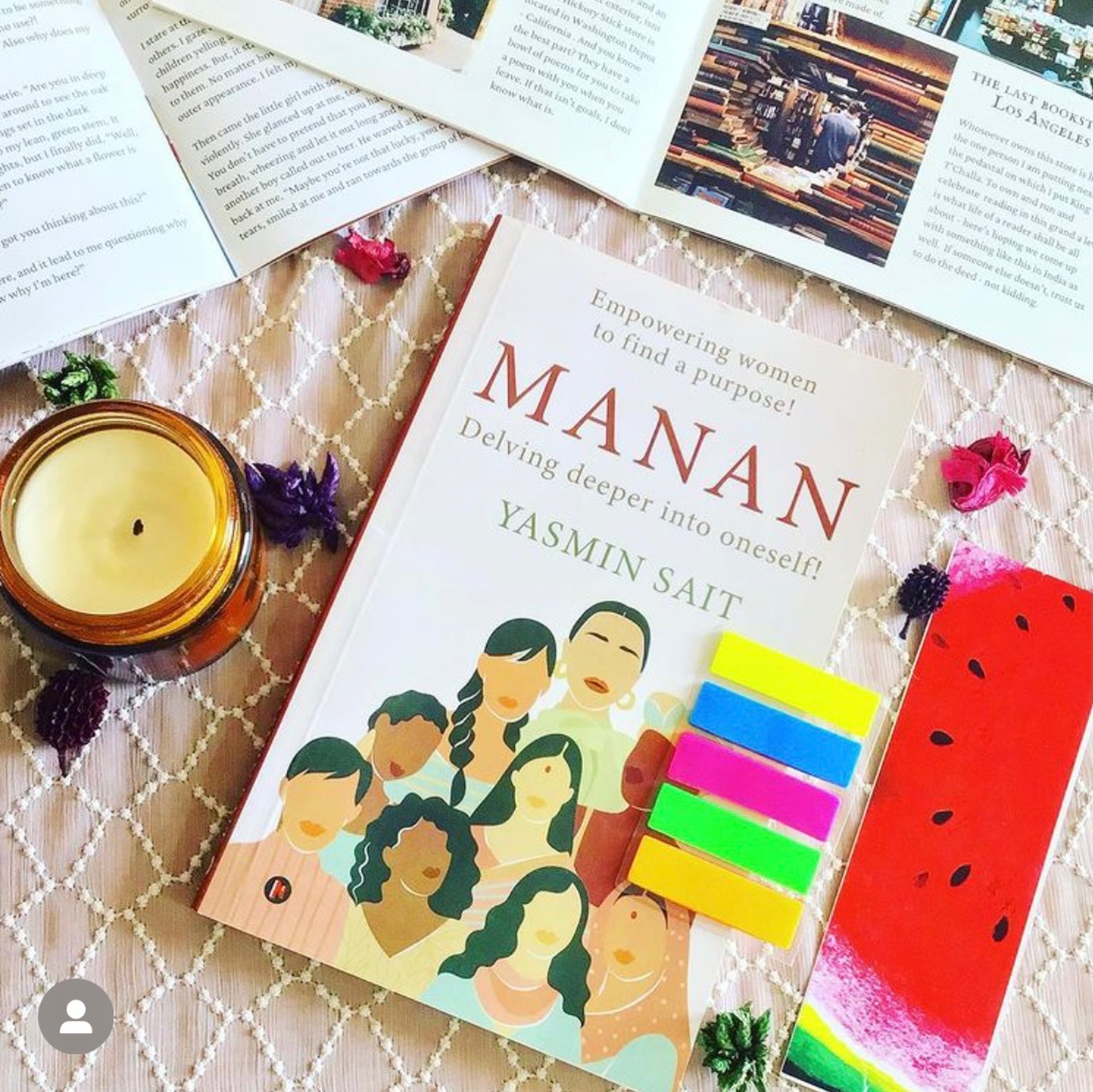