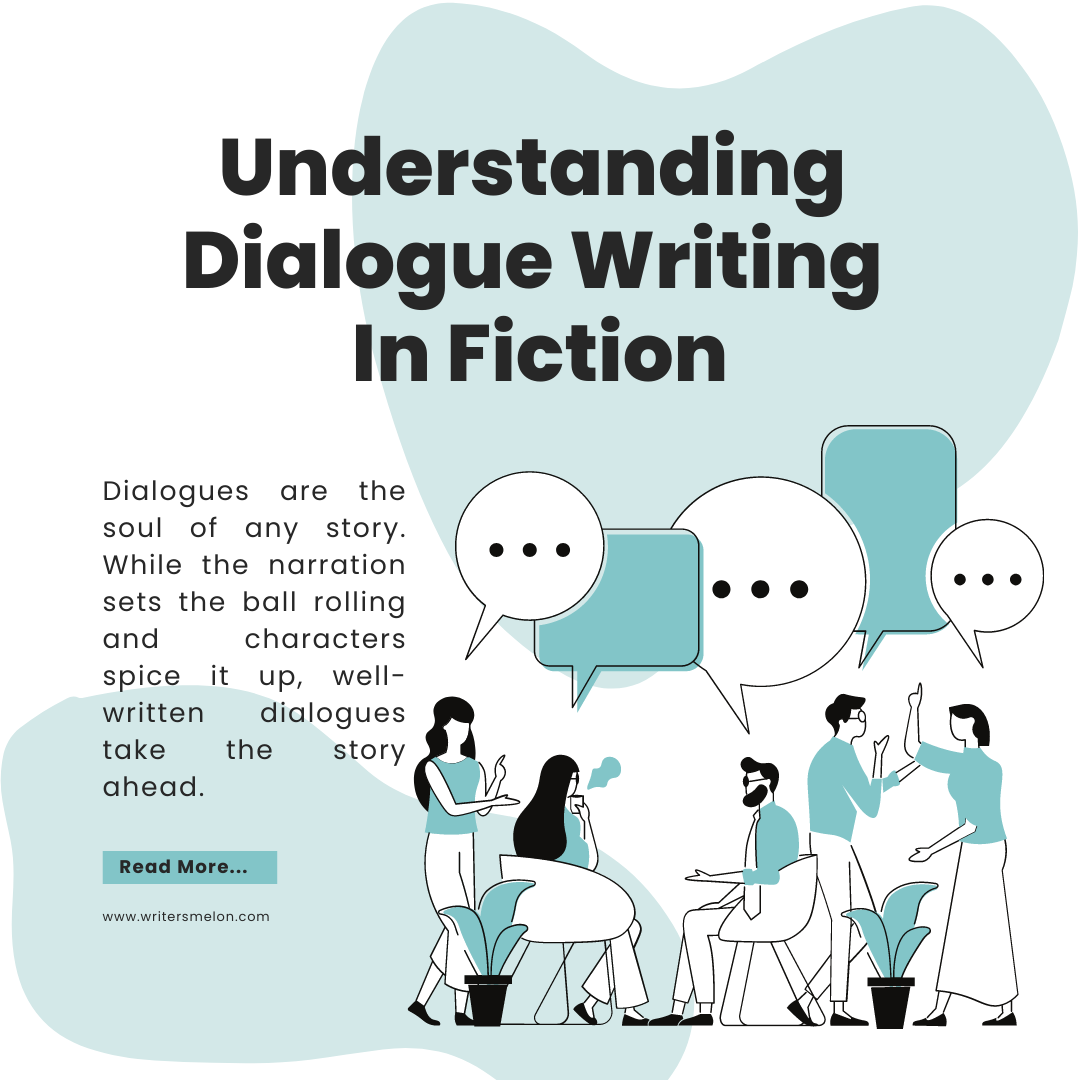 Dialogues aren’t as tricky to write as they might seem. My favourite trick to share with my students is to remember that conversations like stories are part of real life. People in stories will talk exactly how people talk in real life.

Dialogues are the soul of any story. While the narration sets the ball rolling and characters spice it up, well-written dialogues take the story ahead. And not to forget, epic dialogues get quoted for years and decades.
Let’s not get ahead of ourselves and focus on writing epic dialogues just yet. The key to creating great work is to understand the basic and follow the rules. The creatives below about the three prerequisites of any good dialogue and must be followed every time you write a story.

There is a typical manner in which dialogues are written. They are different for prose and drama, and should never be mixed. In drama, a lot of what is written is for the actor to understand and then act. In a story, every word is for your reader to read, interpret and even imagine.

Ending every dialogue with he said/she said ends up making the writing look cluttered and annoying the reader. If two people are talking, establish who is talking first and let the dialogue flow. Readers will also understand who is saying what based on personalities of the characters you have already established. Gestures and action tags also indicate who is talking in bigger groups. While dialogue tags are to be used where needed, as should action tags be, the idea is to use them sparingly and where needed. How does one know where these tags are needed and where they are not? By reading a lot and writing a lot. A writing instinct develops that helps your writing look smooth and experienced.

In real life, one might meet a friend and do boring small talk but a story needs to stay exciting and engrossing. Characters asking, “How are you?” and getting, “I am fine, thank you. What about you?” adds nothing to the story and to be honest, bored the reader. The fact that they greeted each other can be part of the narrative or skipped completely.

Include the surroundings in the dialogues. There can be no abrupt dialogues as if they are excerpts from some notes. Dialogues are meant to be part of the story and either add to what is about to follow or tell the reader what might have happened in the past. Weave in the surrounding, the room/place your characters are in.

Dialogues are meant to not only break the monotony of the narration, but also to share with the readers important events from the plot or give a sneak peak at some character trait, perhaps. Each exchange happening between characters must share some vital information with the reader even if it’s subtle.

Every time a new person speaks, a new paragraph also begins. If one character’s dialogue is long and extends beyond one paragraph, then the closing quotation mark will be marked only once, at the end of the entire dialogue and not after every paragraph.

There are many more dos and donts when it comes to dialogue writing. They might seem overwhelming, but aren’t actually, once you understand what and why these rules exist. For more tips on writing, editing and social media, follow me on Instagram at @samarpita and Writersmelon at @writersmelon

Writersmelon hosts monthly online writing workshops and the next schedule is set to begin from February, 2023. In the meanwhile, it’d be great if you can help us understand which topics interest you more by filling this form – shorturl.at/cqBCR

See All
Writing tips and tricks
How to add life to the characters in your book ? - Author Madhuri Banerjee 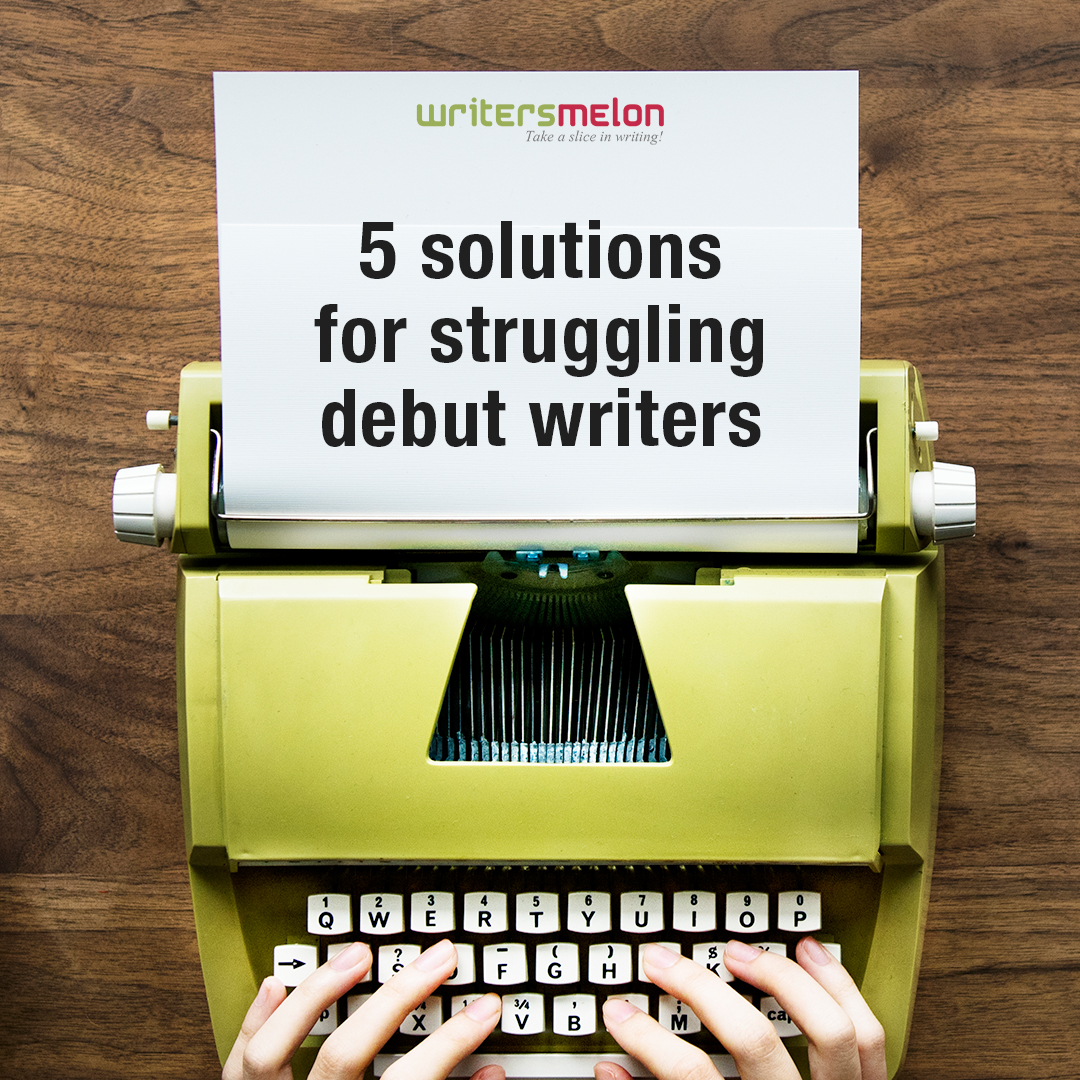 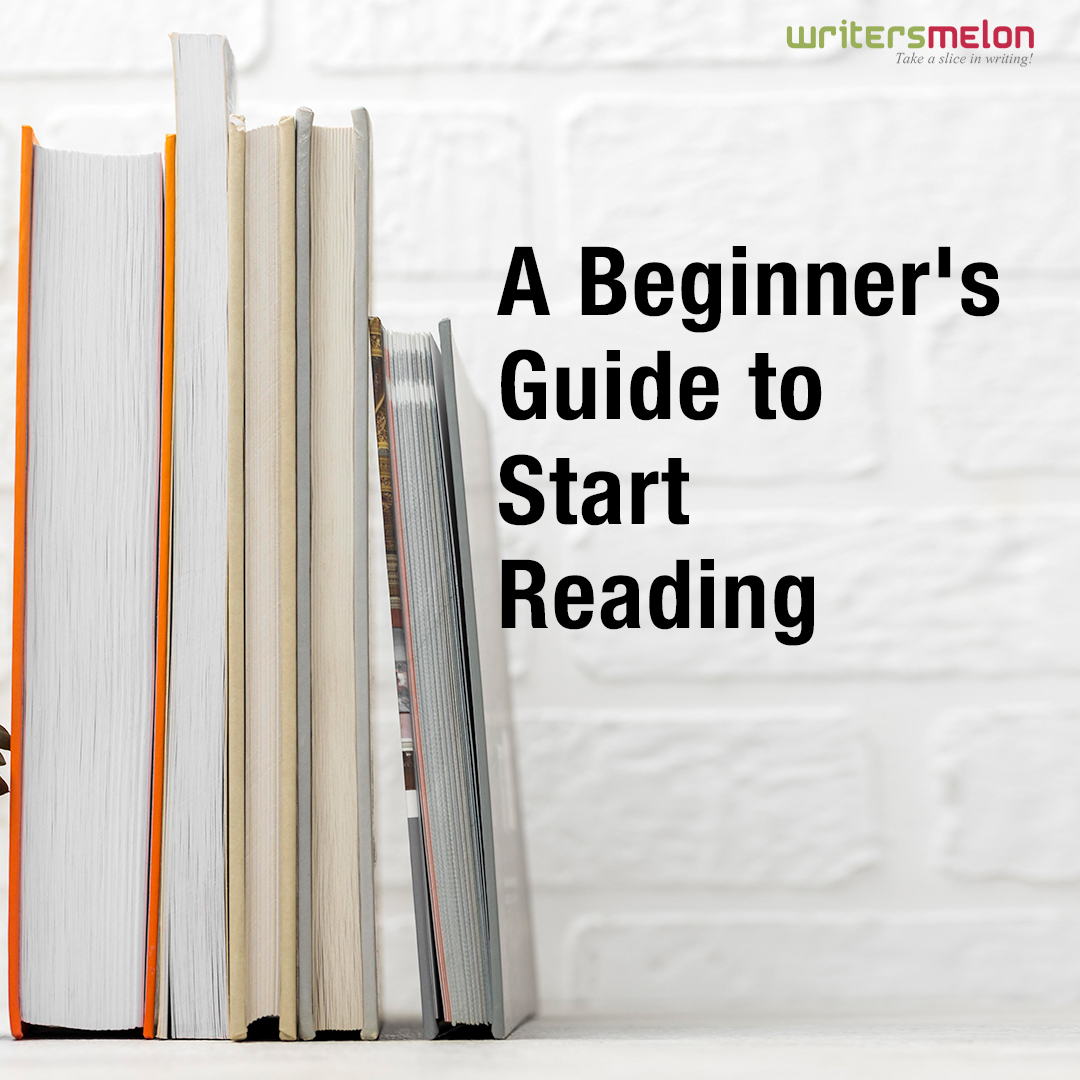 Writing tips and tricks
A Beginner's Guide To Start Reading

Writing tips and tricks
How should I market my book?

See All
Writing tips and tricks
How to add life to the characters in your book ? - Author Madhuri Banerjee

Writing tips and tricks
A Beginner's Guide To Start Reading

Writing tips and tricks
How should I market my book?