Khullam Khulla: Rishi Kapoor Uncensored,�another glamorous and much talked about biography hits the stands this year. And to start with an�honest confession – it was next to impossible not to notice this book – a biography of this yesteryear superstar & father of this generation’s heartthrob.\n\n

Personally, I haven’t�enjoyed anything more than watching a good Hindi cinema from anytime & age – ’50s, ’60s, ’90s and the new releases. And these occasional unions of my two interests, books & movies are more than welcomed..\n\nAn actor of repute, now playing his second innings in the film industry and the accolades he is gathering is heartening to see. Despite his weight (especially his super cuddly cheeks), his charm remained infectious.\n\nRuling through the ’80s and ’90s, Rishi Kapoor is perhaps one of the most natural and spontaneous actors. His epic movies like Bol Radha Bol, Chandni, and�Deewana are films that have influenced a generation with a lot of style and charm. From a guitar clad cocky Casanova to the boy next door to now playing varied offbeat characters, a transition that is interesting yet very graceful.\n\n

Now coming to the book, if you are fascinated by the times of Mughal-e-Azam, Madhubala, Dilip Kumar and the likes of K Asif. You will simply love this book as it has those little anecdotes which will surely make you nostalgic and relive�that golden era.\n\nWhether you call it an occupational hazard or the normal thought process or lifestyle of the much celebrated film�personalities. Their real lives are interesting, entertaining, often much more than their films. And that is what drives common people, the audiences to know more about them, peep into their lives. Entertainment columns in newspapers and magazines thrive with the little sneak peaks from their personal life. I wonder if there is anything that is personal in their life.\n\nThis book has very well documented life events of the entire Kapoor family. Which is considered to be�the first family of Indian film industry. A family that ruled and continues to rule our hearts, generation after generation.\n

The tagline ‘Rishi Kapoor Uncensored’ pretty much says it all when it comes to his share of scandals and life altering events.

And given that these events occurred in a ‘non-internet age’, the revelations would be completely unheard of and shocking.

\nWithout giving out too much about the book, it has shocking & entertaining face-offs , encounters & conversations between Rishi Kapoor & Dawood, Javed Akhtar, Rakesh Roshan, Jitendra & Sanjay Dutt!\n\nThe personal & professional dynamics, relationships, tension everything is expressed beautifully in this book. So much so that as a reader I did feel like I was part of his life story. Empathizing and riding the emotional roller coaster our lives become. And this is more prominent in the case of famous people I believe.\n\nThere is a price that comes with popularity and fame after all. And of course a hell lot of material for an ‘Uncensored Biography.’�\n\nAuthor(s): Rishi Kapoor & Meena Iyer\nPublisher:�Harper Collins\nRelease: January 2017\nGenre:�Biography�\nBuy from�Amazon – Please use the affiliate link below & share the love !\n\n 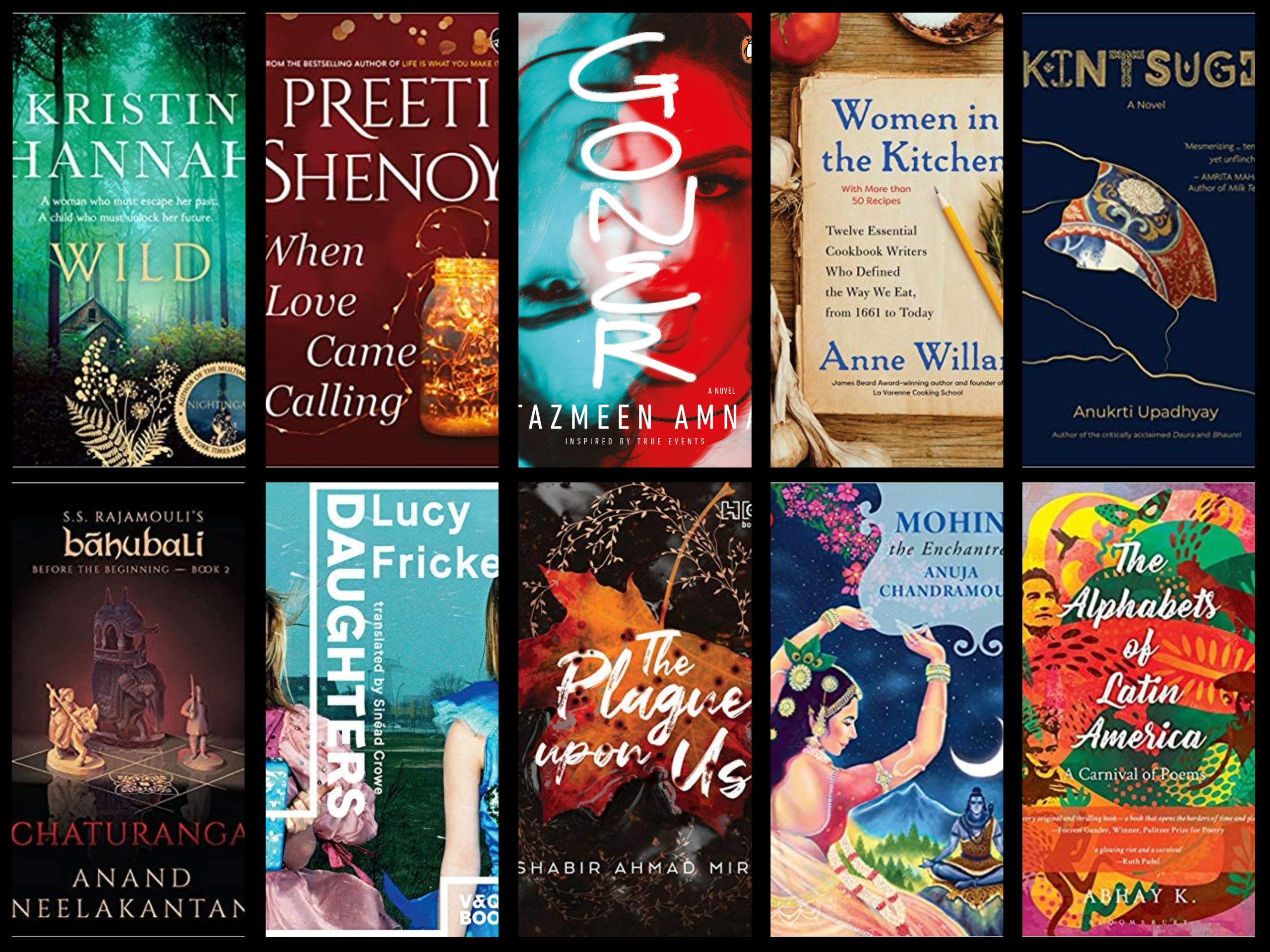 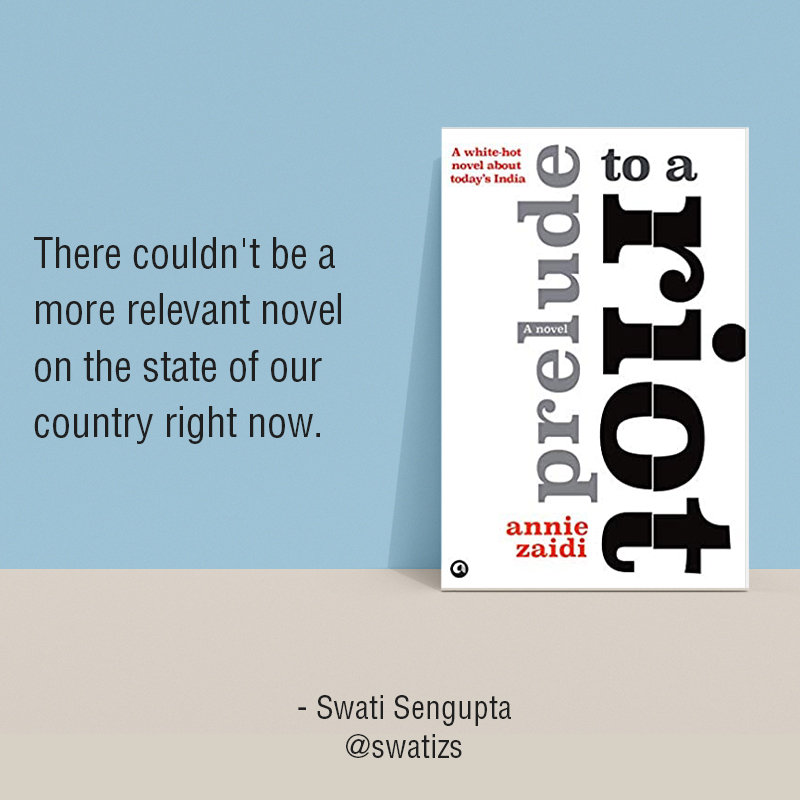 All about books
Book Review: Prelude To A Riot